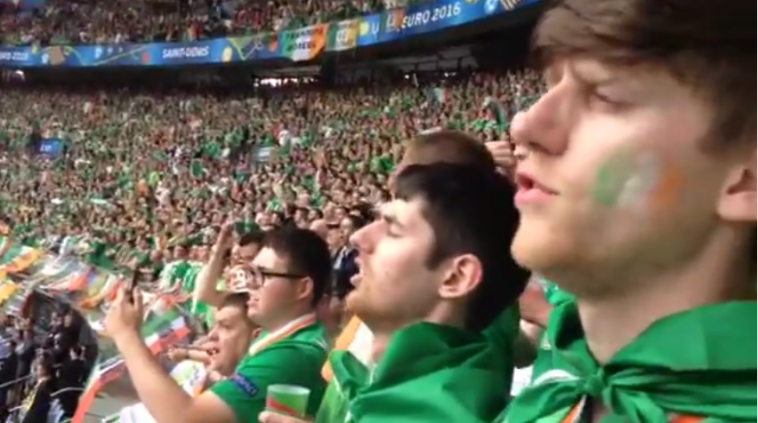 It was a good day for Irish players in the Championship.

Aiden McGeady’s also scored a brace for the home side, which helped the club to their first win in five Championship matches. Simon Grayson’s side boast a plethora of Irish players, and Martin O’Neill will be delighted to see both Horgan and man of the match McGeady on the scoresheet today.

In the 77th minute, Horgan picked up the ball in the Brentford half and drove towards goal before slotting an excellent low shot into the bottom corner.

The Irish winger also received a standing ovation when he was replaced in the 81st minute.

Wes Hoolahan provided an assist and scored a 35 yard screamer as Norwich thumped Nottingham Forest 5-1 at Carrow Road. The Canaries are the Championship’s top scorers, and Jonny Howson also scored a superb volley for the home side this afternoon.

Norwich are now unbeaten in five league games and moved to within two points of the play-off spots.

You can watch all four goals below.

Not a bother to Daryl Horgan #preston #mazy pic.twitter.com/0NJzpnwBm9

Wes’ stunning strike was the pick of the bunch.