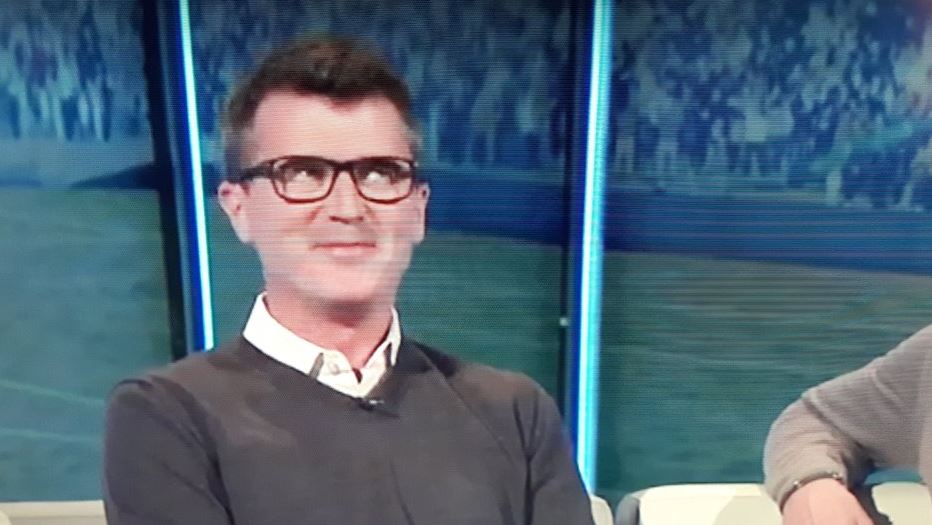 I had been moody at home in Wilmslow. Something was bugging me. Theresa was giving me a wide berth. She knows not to come near me when I am in these moods, which to be fair isn’t that often.

The other 1% of the time I’m grand. I was watching a League 1 game live on Sky. Christ! It was sh*t. Do people actually pay money to watch these fools? I’d fancy Rockmount to win League 1. It’s that bad.

Retirement didn’t sit well with R Keane. What was I supposed to do for the rest of my life? Play golf? No. No, I was still only 44. I was still a young man. Shay Given was still playing at 40. I suppose the buzz of Ireland qualifying for a major finals made me regret missing out on the 2002 World Cup.

I longed to be out there playing. Feeling the adrenaline. Smashing into players with biting tackles. Preparing for games. Doing the business. Yeah it was great. I never really got to enjoy my playing days. All the striving meant that success had to be quickly put behind us so that we could win the next trophy.

A mountain you climb to reach the summit, but when you get there you realise you are still not at the top.  The never ending pursuit of victories. Enjoy the success and you won’t be around to celebrate the next trophy. In a way I wish I had let myself enjoy the good times a bit more. Then it hit me. What’s bugging me is not playing. I want one last shot. One more roll of the dice.  Then I had a crazy thought.
“I want to play again.  I want to play for Ireland at the Euros.”
“No Roy. You’re too old.”
”No I’m not. Shay is still playing.”
”He’s a keeper.”
”Yeah but Pirlo is still playing.”
”Ah Roy!”
”Jesus.”
”You serious?”
”Yep”.

I walk into the kitchen. I talk to Theresa. Tell her everything. She was great. She understood. Thank God for her! The next step was calling Martin.  I picked up the phone and called him. I didn’t bottle it. Not much! I couldn’t bring myself to make the call! It took me all of 3 hours to work up the courage!

The next day I went out to the Bupa Hospital at Whalley Range near Manchester. I went to see the surgeon who had operated on me back in 2002.  I walked straight into Dr. Stearman’s office.
”I need you to give me the all clear to play in the Euros,” I demand.
”Roy you can’t just barge in here without an appointment,” he responds.
”f**k that. Just give me a cert to give to Martin to say that I’m ok to play,” i offer.
”Roy I can’t do that. Your hip is crocked. It’s unethical. I would be guilty of malpractice. I can’t in good conscience do that.”
”Do it now you ****!”
”I’m sorry.”
With that I grabbed him and got him up against the wall. I was getting that cert one way or the other.. 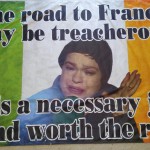