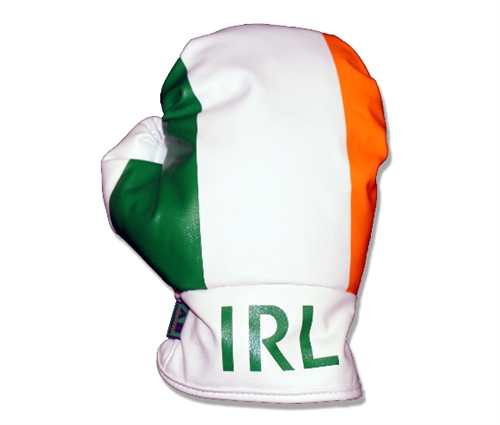 Martin Oâ€™Neill has been the Republic of Ireland manager for almost half a decade now. The spark has well and truly gone from his team, not that there was much to begin with but there was big results and a decent Euro 2016 so that was fine for the majority of fans.

Oâ€™Neill has admitted that in the beginning of his term he had a very short-sighted view. It was qualification or bust. But now he insists that he is looking ahead to the future, which is a bit late to say the least.

Speaking to the media recently he said, â€œI hope Ireland can develop players. There is credit to my paymasters we are trying to set something in place that, in the next few years weâ€™ll have those playersâ€.

The managerâ€™s words may sound uplifting but the reality is that the national team is stuck in a rut. Martin Oâ€™Neil might not even get the time to finish the project heâ€™s talking about.

Ireland has suffered some terrible results in the UEFA Nations League. We have fallen to 33rd in FIFA rankings, and anyone who has watched us in those games will know that 33rd in is been very generous.

Fans now know that with or without a change in management qualification for the Euro 2020 is remote. According to the bookies, Mick McCarthy is leading the race to replace Oâ€™Neill in the Ireland hot seat. Odds have been slashed at 2/1 making Mick McCarthy the favourite to take over the Boys in Green Again.

However he does not have a free shot at the job. Assistant manager Roy Keane has been vouched at 3/1 to be promoted to the top job. Punters can make use of these special free bet offers because one thing is for sure Martin Oâ€™Neillâ€™s position is under real scrutiny and the games against Northern Ireland and Denmark may prove the tipping point. At the end of the Wales loss, there were some boos from fans. Lose to the North in a 2/3â€™s empty stadium and you can bet the boos will be long, loud and hard. If that happens on top of a Nationâ€™s League where we finish bottom, the FAI might just have to take action.

Mick McCarthy took us to our last World Cup in 2002, where we were knocked out by Spain on penalties in a game we should have won. Despite that achievement, that World Cup is only famous for the Roy Keane and Mick McCarthy row in Saipan. It would be very ironic if the two were to be head to head in a race to take over as the next Ireland manager.

In these times a manager who can bring stability is needed. Roy Keaneâ€™s confrontational approach will just add fuel to the fire. His recent bust up with Harry Arter is a reminder of the unrest he can cause in a dressing room.

Although he has been a part of the coaching setup for as long as Oâ€™Neill and would have some excellent knowledge of the background set up that McCarthy wouldnâ€™t have, it still would feel like more of the same as we had under Oâ€™Neill. Giving the top job to Roy Keane in these times of turmoil will more than likely make things worse. The Ireland job needs a fresh approach and new faces and neither Keane nor McCarthy seem like the right fit now.

The problem with the Irish national team is a reflection of the state of football in the country. The country is not producing quality players, so therefore a new manager with a long term plan to get the most out of a limited bunch and to work with the underage set ups is whatâ€™s needed. Keane or McCarthy, no thanks.