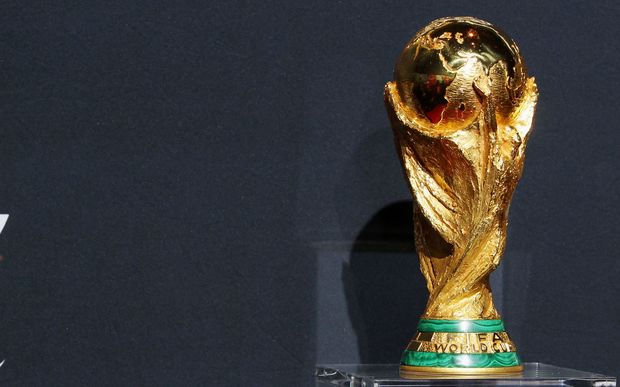 Well Ireland are sh**e and we donâ€™t belong at the top table of FIFAâ€™s trough, feasting on all itâ€™s corporate glossed glory. And you can add in Russian corruption and terror stories of Russian hooligans and the mafia. All that aside weâ€™d all love to be there, CHEERING ON Ireland, with our morals out the window. So if you canâ€™t beat em join em, yippee. As we are all football fans, we will inevitably be drawn right into the biggest tournament on the planet once again.

Whatâ€™s different at this years WC.

After all this then a few cheeky bets on it to make it a little more interesting. The world cup betting offers 2018 is a great source to look up if you want to put your money where your mouth is.