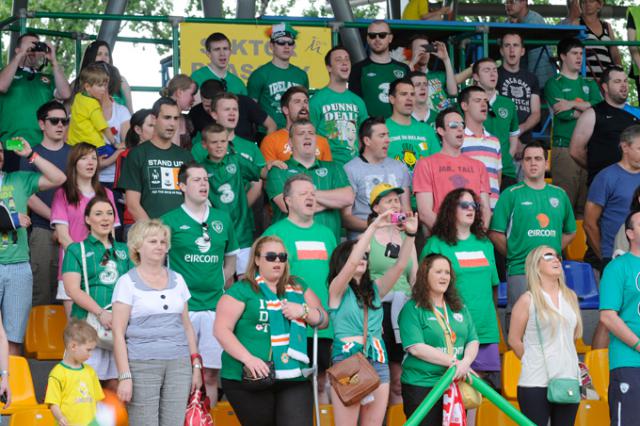 Ryan Manning was booked for the fifth time this season

Keiren Westwood was booked for the first time in 2017

League 1
Rochdale 3-3 Charlton
Donal McDermott started his first game for Rochdale since September 24th
Niall Canavan scored his first goal since October 9th
Joe Rafferty was booked for the first time in 2017, before this the defender hadn’t been booked since November
Bradford City 2-2 Bolton

Mark Byrne’s start today (his first since January 2nd) was his 25th appearance for Gillingham, and was booked for the first time this year

Chris Forrester’s red card was the second time the midfielder was sent off for Peterborough, less than 12 months after his last red card in April 2016

Seamus Conneely made his 100th appearance for Accrington Stanley

Barry Corr was booked for the first time since December 2015 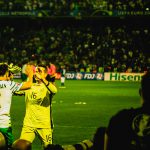