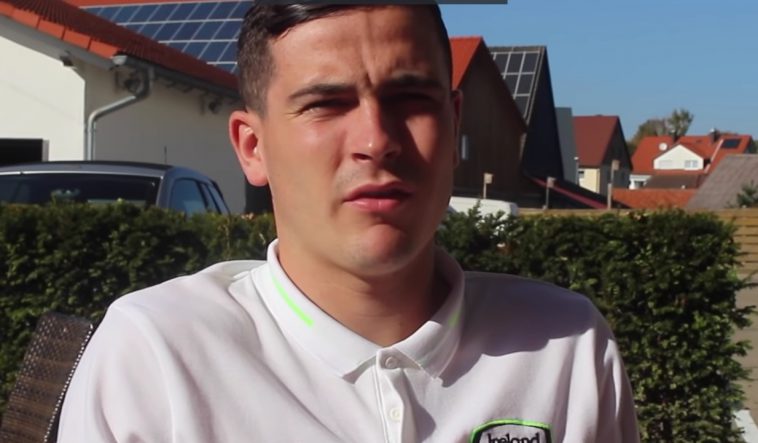 The name Josh Cullen isn’t that familiar to the casual Ireland fans, but if he can get the chance to show his RSC Anderlecht form in an Ireland shirt, he could go onto to be a household name.

Not many Irish players have made their name in Belgium football, so, when Cullen made his move to Anderlecht in October 2020 it was a minor sports story. But such has been his form in those 18 games, not to mention the high praise from Vincent Kompany the Anderlecht manager, that Cullen has been propelled into the role of ‘a player that must start for Kenny’.

24-year-old Cullen had been with West Ham for 15 years from youth levels up and was a fan of the club as a child growing up too. So, leaving was a difficult decision which he discusses in the recent interview with Irish Fan Tv. As a football enthusiast, if you are looking for the best option for betting in the UK, you can compare between the leading sites and find the best option for you.

When Kompany told him his ambitions for his youthful team and how he saw Cullen fit into it, he said it was an easy decision. Kompany’s faith has been rewarded and he even made Cullen captain, based on his winning drive that has galvanised the team.

“He is only 24 years old and he brings a very positive influence to his young teammates. Josh has enormous honesty in everything he does and he is a fantastic example for all these young players, some of them will have a great career and will go on play at big clubs. He has more talent and qualities than he shows at first glance. Of course, you don’t expect him to score ten goals a season, that’s not his role. But he strengthens everyone around him, he does a phenomenal job.”

Kompany added. “His leadership personality have made him one of the most popular players at the club. For this price (€500,000), it’s almost impossible to bring a player with such an impact. It is indeed a superb deal, Josh Cullen arriving with the experience of the Premier League, where prices are generally very high.”

Kompany’s quip about Irish strength while a total cliché, will nonetheless have been a big boost for Cullen’s ego. Kompany explained what he said after Cullen had cut his head while playing.

“He is of Irish descent and tough as iron,” Kompany explained. “I slapped him on his bandage and said with a laugh, ‘Are you okay? Come on, run then, and stop making excuses.”

Cullen Has played 18 times for Anderlecht who are 5th in the Belgium Jupiler League and are 5 points off 2nd place to Royal Antwerp. Club Brugge are miles ahead and will win the league comfortably.

So far with Ireland Cullen’s career has been low key, Mick McCarthy drafted him into his squads, and he gave him his debut in the 3-1 friendly victory over Bulgaria, he also played in Ireland’s other friendly win over New Zealand.

Initially under Kenny, Cullen didn’t make his first squad, but he was drafted in for the next one with him playing 1 minute v Wales and 23 minutes v Bulgaria in Ireland’s last match the 0-0 draw against Bulgaria.

On the evidence of Kenny’s first games, it would be difficult to predict with any confidence his starting midfielders, so players like Cullen will be fired up and ready to make an impression and claim a midfield spot for themselves. 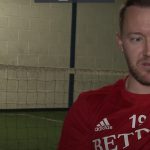 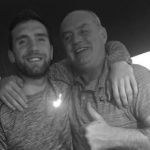