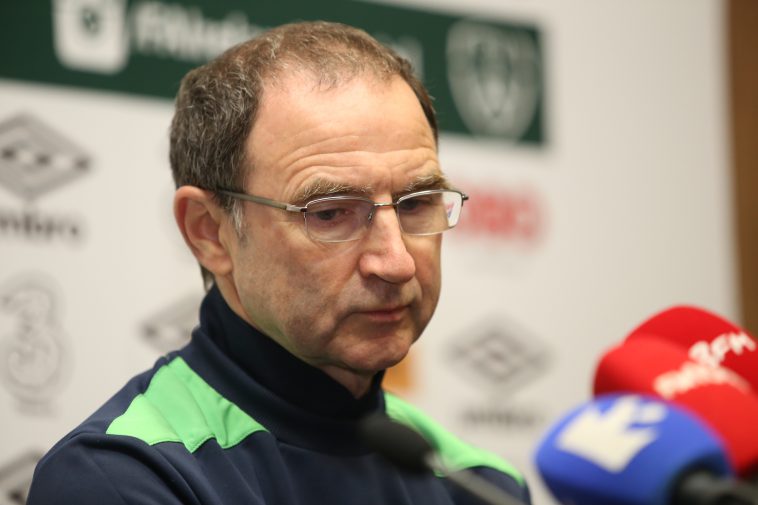 Ireland completed less than 100 passes against Serbia, and registered only 42% of possession on the night.

Fans and pundits alike have been bemoaning the lack of creativity in the middle, and the teamâ€™s inability to retain the ball, particularly while leading, has been apparent for some time now.

Glenn Whelan and James McCarthy are industrious, dutiful midfielders, but neither boasts a strong passing game. Both players struggled at times in the Euros, and it has often been noted that McCarthy tends to perform better without Whelan at his side.

Both players are similar in style and mindset, and Ireland simply won’t improve their passing or control if those two players play in the middle in every game. Therefore the clear solution to Irelandâ€™s passing difficulties is to sacrifice one of them for a more creative partner in midfield.

Wes Hoolahan has bags of creativity, but the Norwich midfielder isn’t getting any younger, and doesn’t have the legs to play in the centre of midfield for 90 minutes.

Harry Arter could potentially fulfil this role, and so could one other player, who has thus far been overlooked.

The young midfielder made Martin Oâ€™Neillâ€™s squad for last yearâ€™s friendlies with Slovakia and Switzerland, but has yet to receive a cap.

Forrester scored 42 goals in 158 for St. Patâ€™s â€“ earning a PFAI Young Player of the Year award along the way â€“ and has been a revelation in League One since signing for Peterborough in August 2015.

The 23 year old midfielder scored two goals in 35 league appearances for the League One side in his debut season, and received special praise from Alan Shearer, Gary Lineker and Kevin Kilbane when Peterborough took on West Brom in the FA Cup.

He was considered more of an attacking player at Richmond Park, but he has adapted seamlessly to a deeper, play-making role, and his fine form was rewarded before this season kicked off.

Forrester was handed the captainâ€™s armband by manager Grant McCann, put pen to paper on a new three year deal to keep him at London Road Park, and also collected last seasonâ€™s club player of the year award.

The former Bohemians youngster is composed on the ball, and has an eye for a pass, attributes which are sorely lacking from the current Irish midfield. He is playing week in week out for his club, unlike other players in the squad, and is only going to get better with age.

I’m not suggesting that the Peterborough midfielder be put straight into the team, but he would provide a useful squad option, and provide much needed creativity if called upon.

Whether he can make the step up to international level is impossible to predict, but surely he deserves a chance. 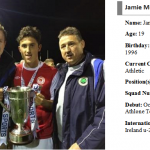