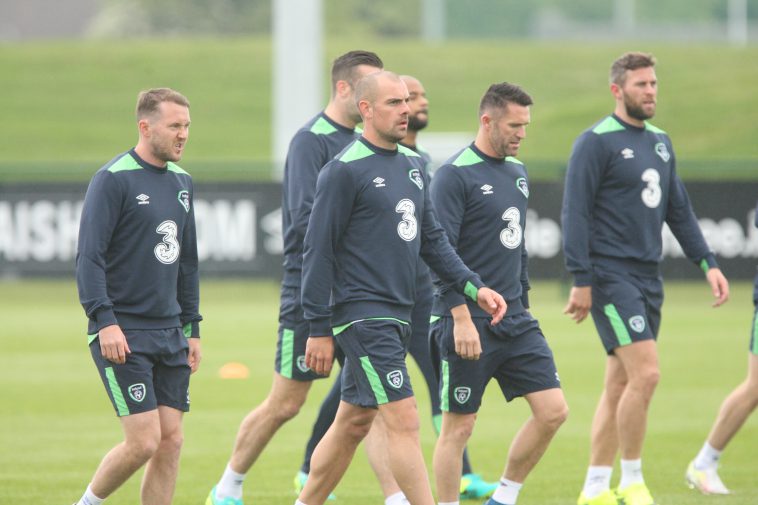 Shane Duffy, James McClean, and Darren Randolph have been nominated for the Senior International Player of the Year at theÂ Three’ FAI International Awards.

Duffy has also been shortlisted for the Young International Player of the Year, alongside Cyrus Christie, and Callum O’Dowda.

James McClean has been nominated twice for the goal of the year for his strikes against Uruguay and Wales, with Jon Walter’s volley against Austria also earning a nomination.

Megan Campbell, Denise O’Sullivan, and Harriet Scott are in contention for theÂ Senior Women’s International Player of the Year.

Sean Maguire, Patrick McEleny, and Conor McCormack will battle it out for theÂ SSE Airtricity League Player of the Year.

Jimmy Magee will be the recipient of the ‘Special Merit’ award.

The winners will be revealed at a functionÂ in RTE Studios on Sunday, March 18.

You can find the full list of nominees here.