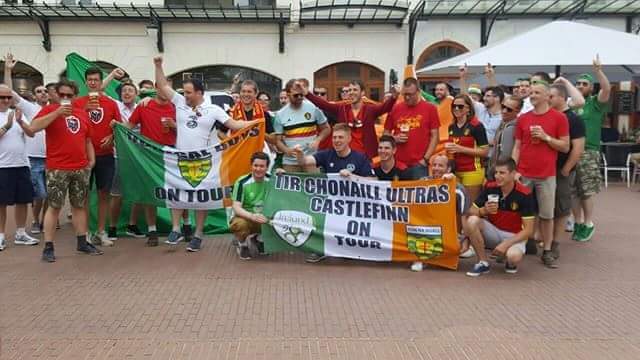 After five bookings in the first half of the season, Damien Delaney was booked for the first time since December 26th

Jeff Hendrick made his 25th appearance of the season

Callum O’Dowda made his 25th appearance for Bristol City

David Meyler was booked for the second time this season, five months after his first yellow card, on his 100th appearance in the Premier League

Seamus Coleman made his 200th appearance in the Premier League

Ciaran Clark unfortunately scored his first own goal in more than four years on his 25th appearance for Newcastle. His last OG was in September 2012

Graham Cummins made his 50th appearance in the SPL