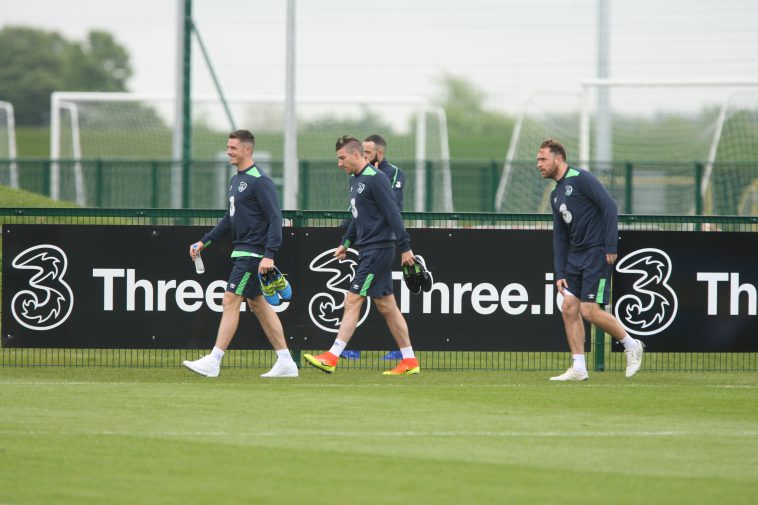 Yeovil 3-2 Fleetwood
Connor Smith made his 25th appearance for Yeovil
Corey Whelan scored his first goal of his career.
Cian Bolger’s first goal in the Football League Trophy was also his tenth goal for the club. Unfortunately, Bolger also scored the third own goal of his career, his first against Yeovil, just over six years since his last OG in December 2011