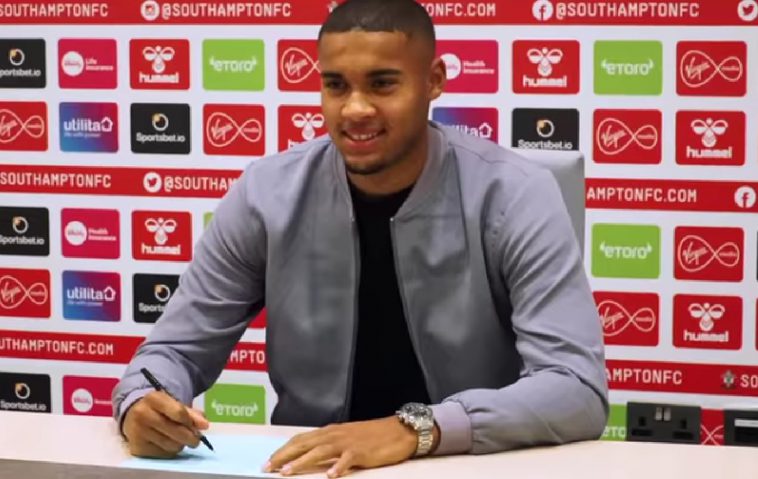 Southampton have completed a deal to sign Ireland goalkeeper Gavin Bazunu from Man City. Southampton have paid around €15 million, with add ons it could rise to €18 million.

City wanted to remain with them but Bazunu wanted first team games, so City have included a buy back clause in the deal. Southampton sold previous Number 1 Fraser Forster so Alex McCarthy and Bazunu will be vying for the number 1 spot at Southampton.

Southampton manager Ralph Hasenhüttl said: “We believe Gavin has tremendous potential to improve and will give us great competition for places in the goalkeeping department.

“He is a goalkeeper with a very modern style of play, comfortable in the build-up phase, who has developed physically through some very important loan moves early in his career. He is already an international goalkeeper, which is very rare for his age.”

The ‘curse of the Ireland coach’ strikes again for Stephen Kenny. His third coach in 3 years, John Eustace is leaving to take over as manager of Birmingham City. Eustace was assistant manager at Birmingham as well as Ireland coach. City sacked Lee Bowyer and offered the job to Eustace.

He was the third man to fill the number three role in Kenny’s coaching staff – after Damien Duff (who left over a dispute in how the FAI handled the Kenny England video) and Anthony Barry (joined as coach of Belgium in a World Cup year) left their jobs.

Will it be fourth time lucky for Kenny’s next appointment?

Jason Knight, one of Ireland’s better performers in the recent Nations League games is likely on the move from his club Derby County. Wayne Rooney has left his role as manager but the Rams were finally sold to local businessman David Clowes last Friday. The sale will allow the club out of administration and will make any transfers much easier. Knight who is still very young at 21 years old, has been linked with moves to several Championship clubs having impressed for Derby over the past three seasons. YBIG will be watching any news on Knight’s move with great interest just like we will with the rise of Esports bets  among the Irish youth where esport gaming is very popular.

Shane Long has left Southampton after 8 years with the club. He has been a peripheral figure the past 2-3 seasons. Last season he made 13 league appearances (nearly all as sub for the last few mins) , scoring once, he also scored a goal in the FA Cup. He was well liked by Southampton manager Hasenhüttl for his attitude and influence and a role model for the other players.

He had 245 appearances and scored 37 goals for the club. Which is just shy of one goal in 7 games, which for a striker is weak. If Long had learned the art of composure before shooting he would have had a super career. He had speed (he was the fastest player in the Premier League at one stage), work-rate, bravery and a decent technique but alas it was just that final piece of finishing chances that was lacking. 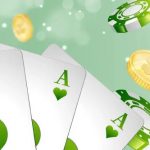 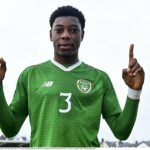