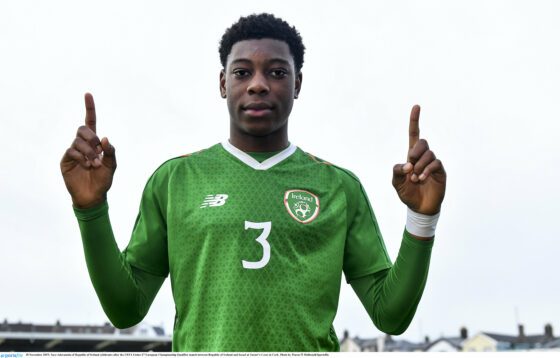 These have been lean times for fans of the Irish team but there are always brighter days ahead. And Ireland does have a lot of emerging talent breaking through. And with young players establishing themselves at some decent clubs already, like Dara O’Shea (West Brom) Adam Idah and Andrew Omobamidele (Norwich) and Nathan Collins on the verge of joining Wolves from Burnley. The Irish team could have a strong team in a few years time.

Some of these Green Shoots players below could be making the step up and joining them as first team players at big clubs.

Tayo Adaramola, the young fullback, is currently playing for Premier League Crystal Palace. Before Crystal Palace, Tayo played for St. Mochta and St. Kevin’s, impressing scouts from England and beyond. The 17-year-old has been a regular starter for the u19 Irish team and has been so impressive he is now being called up to play for the u23 team. If he continues with this form, he will undoubtedly play for the senior squad in the coming years.

Another teenager to watch is Johnny Kenny. The forward currently playing for Sligo is heavily linked with a move to Scotland’s Celtic or Hibernian football clubs. Kenny has scored three goals in 3 games for the u19s Irish national team and, during the domestic 2021 season, netted an impressive 11 goals for Liam Buckley’s Sligo team.

Kevin Zefi is a rare talent for any country to have produced. Playing for Shamrock Rovers, Zefi impressed so much that Italian giants Inter Milan signed the player in the summer of 2021. Aged only 16, the player is at a critical time of his footballing life, and playing with the Serie A club, he is going to receive first-class coaching.

17-year-old James Abankwah has been in impressive form for St Pat’s and even played in the senior team in their FAI Cup Final match against Bohemians. St Pat’s won the game 4-3 on penalties with the help of Abankwah. It is only a matter of time before he will be playing for a top English side soon.

A sporting team can only achieve success with good management regardless of how good the players are. Ireland’s current senior soccer manager is 50-year-old Stephen Kenny. Kenny has had a long managerial career with Longford Town, Derry City, Dunfermline Athletic, Shamrock Rovers, and Dundalk. Some Irish fans are growing frustrated with his coaching.

If results are not improved soon, it is rumoured that Chris Hughton will replace Kenny as the next Irish manager. The bookmakers make Hughton a 5-1 favourite to replace Kenny. To keep up to date and check the odds of the next manager, betstation compiles the most popular bookies and is ranked on this website.

While it may seem very exciting to have a plethora of talented young players emerging, the squad will still need experienced veterans to play. The team cannot change overnight, and teenagers need to be mentored by players who have been playing international soccer for years. The older players can have as much input as the manager in the development of junior players in the squad. The likes of Seamus Coleman (33) and Shane Duffy (30) will not be retiring anytime soon. By the time they do, the younger players will hopefully be able to help fulfil the expectations of the Irish nation. 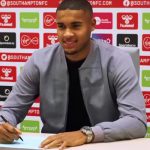 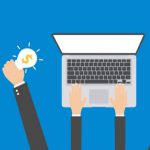