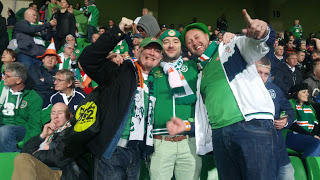 Starts/Completed Games
Dicker and Hayes both started seven games (with Dicker completing 90 minutes in all seven) ahead of no less than 17 players who all started six games!

Stayed On Bench
As expected, goalkeepers top the unused substitute table with Aaron McCarey, Shay Given, Dean Brill, Stephen Henderson, and Jack Bonham all remaining on the bench for their clubs. Of the outfield players, Stephen Kelly and Wes Hoolahan were unused substitutes for Rotherham and Norwich, respectively

Goals
Hayes’ three goals for Aberdeen is one more than any other player managed in December, while former League of Ireland player of the season Richie Towell was the only player to score a penalty.

Discipline
Damien Delaney and Jeff Hendrick were both booked three times in December, with both players picking up their yellow cards in only five starts 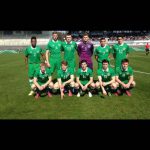