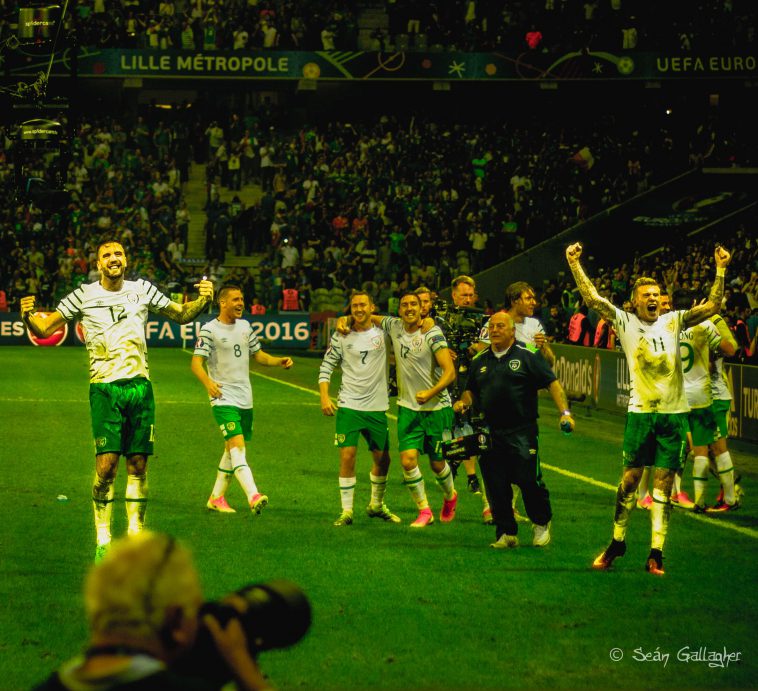 Rory Gaffney scored his fifth goal of the season

After his first career start in the League Trophy midweek, Luke Wade Slater made his first appearance in League One as a second half substitute

Sean Long made his 25th appearance in League One

With this victory, Martin O’Neill is the first Republic of Ireland manager to win two away qualifiers against higher ranked opposition Austria(30) and Wales(13)
Darren Randolph and Daryl Murphy were both shown their first yellow card at international level
Cyrus Christie and Shane Duffy both made their 15th appearances for Ireland
Ciaran Clark was booked for the first time since November 2012 in his 25th start for Ireland
James McClean scored his tenth international goal in his 55th appearance for Ireland, Ireland have gone on to win every competitive game when the Derryman has scored
Jeff Hendrick made his 35th appearance for Ireland
Glenn Whelan earned his 83rd cap off the bench, drawing level with Paul McGrath
Kevin Long’s appearance from the bench meant there were four Burnley players on the pitch at the same time! 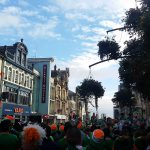