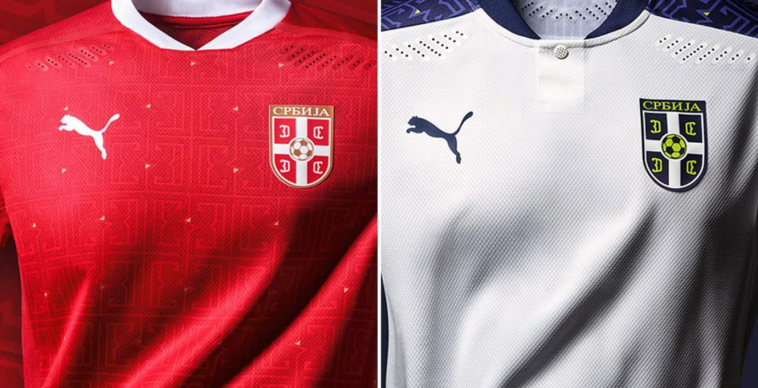 Before the final games of the Nations League were completed, Ireland were fighting it out with Bulgaria to avoid relegation into group C. One of the main talking points for Ireland fans on the ybig forum before the game was what position we will be seeded in for the World Cup. If we were to beat Bulgaria and results in other groups went our way we would be 2nd seeds, in theory this usually means an easier group. As it happens our own game finished 0-0 and the other results did not go our way.

So, we are 3rd seeds, in that scenario the most important team to be pulled out is the 2nd seeds, as this usually would be the team we will be fighting out to finish 2nd with, thus giving us a slim hope of a play off, with the assumption the 1st seed will win the group.

So, with Portugal top seeds and a far more accomplished side then Wales in 2017, whom are also the current Euro 2016 European champions and Nations League 2020 Champions, it’s a good bet to assume Portugal will top the group.

So that would leave us facing Serbia again for 2nd place, while Serbia qualified for the World Cup, their recent form in Euro 2020 qualifying was poor like Ireland.

Serbia’s Euro 2020 qualifiers saw them finish third to Portugal winners and Ukraine runners up, they lost 5 nil away to Ukraine which led to manager Mladen Krstajić getting sacked.

They had a relatively easy Nations League group C in 2018, finishing top to Romania, Montenegro and Lithuania.

They beat Norway in extra time 2-1 in the first play off game, but then lost on penalties to Scotland in the final thus missing out on a place in the delayed Euro 2020 finals.

Their most recent NLQ had them in a tough group with Russia, Turkey and Hungary. They finished 3rd in the group with an unusual final score of a 5-0 win at home against Russia. Need I remind you Ireland scored one goal in 2020? For the betting Irish you can visit this top Irish betting sites

Ireland will play Serbia away first on Wednesday March 24th and with Serbia still without a manager now, it might be that bit of luck that Kenny hasn’t gotten thus far as playing Serbia away early in the group might be the best time. It’s highly unlikely that away fans will be allowed attend the games but there might be some home fans available.

This is an extremely tricky first game for Stephen Kenny, especially after the mess of the NLQ with so many covid related absentees and no goals. If Kenny can come out of Belgrade with a draw then it will really give him and the team something to build on. Lose this game and Kenny will really be up against it, the Serbia game is followed by Luxembourg at home and then away to Portugal. If Kenny were to lose to both top seeded teams away in the first three games it will feel like the group is over before it has even started, and god help him if we don’t beat Luxembourg.

Star Player Luka Jovic
He signed for Real Madrid in 2019 and at the time he was the most sought after 20 year old in World football. Unfortunately, like many young signings for Madrid it hasn’t worked out, an injury ravaged first season has seen Jovic drop to the periphery of the first team. Before that he was superb and while his big move from Eintracht Frankfurt for around €60m isn’t working out now doesn’t mean that Jovic can’t still become one of Europe’s best strikers.

He has five goals in 11 appearances for Serbia, including two goals in Serbia’s last game which was a 5-0 win against Russia. Jovic also scored against Scotland in their play off game. Ireland need to be very wary of him, even if he is not playing for Real Madrid.. 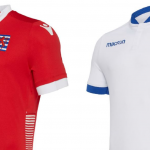