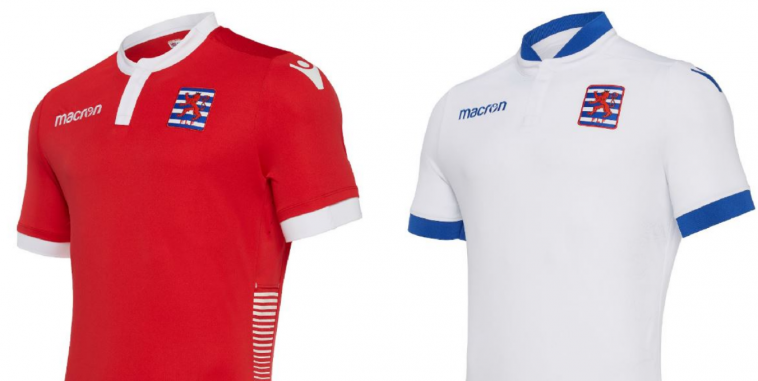 When the Group A draw for the World Cup 2022 was completed, no one in Ireland was giving Luxembourg much of a thought as all eyes were on the top two seeded teams in the group, Portugal and Serbia, while 4th seeds Luxembourg would be dismissed as minnows by many Ireland fans. And for for most of their history this has been true where they have been the whipping boys of European football finishing bottom regularly,

But in their recent history under manager, Luc Holtz who has been manager since 2010 they have improved. Notable results since 2017 include drawing 0-0 away to France, beating Albania, Hungary and Georgia. Considering the poor form Ireland are in of late, to assume we will have two easy wins would be a bad error, although with the preparedness of Stephen Kenny you can’t see Kenny been dismissive of Luxembourg.

Luxembourg’s most recent results in the Nations League in 2020 were also impressive, finishing second to Montenegro, Azerbaijan (5th seeds in our WC Group A) finished third with Cyprus last. Luxembourg’s best results were beating Cyprus 2-0 at home and Azerbaijan 2-1 away.

Ireland will play Luxembourg at home on Saturday March 24th, where we should finally have some fans allowed into the stadium. Fortunately for punters, you can check your-bonus-code.com for the best promotions and offers to wager on these games.

Star player
Daniel Sinani is a 23 year old attacking midfielder who has scored 6 goals in 29 appearances for Luxembourg since making his debut in 2017. He started his career with Luxembourg’s top team F91 Dudelange winning the league twice and also been named the Luxembourg player of the year in 2019. It was his exploits in European football which led to Norwich signing him in April 2020. His 14 goals in Champions League and Europa League games. He scored against Olympiacos and he also scored twice against Sevilla. Norwich have loaned him out to Belgium side Waasland-Beveren for this season, where he often sits behind the two attacking players.