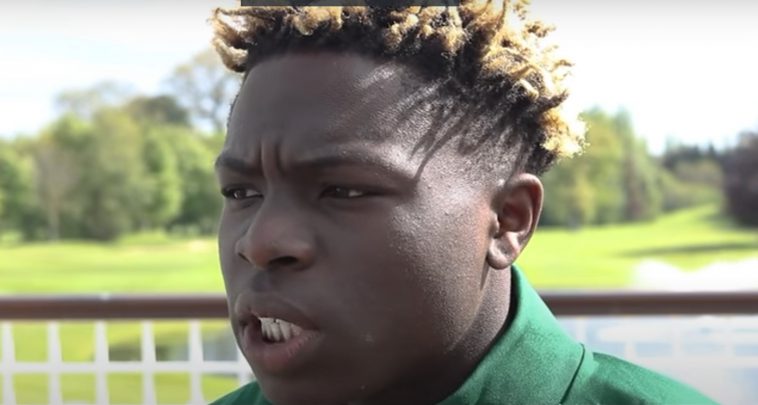 Ireland may be watching the World Cup 2022 in Qatar from the sidelines after failing to progress from a tricky Group A and missing out on a playoff place, but we have some highly talented youngsters coming through the ranks that stand us in good stead for Euro 2024 qualification.

We started our World Cup qualification off in a poor fashion. Falling to a 3-2 defeat in Serbia before a disappointing 1-0 home defeat at the hands of Luxembourg. An expected 2-1 loss on the road to Portugal followed before we were held 1-1 at the Aviva Stadium by minnows Azerbaijan. A solid end to the qualifying campaign was ultimately in vain.

Stephen Kenny inherited an ageing squad when Mick McCarthy stood down from his post in April 2020. Realistically, none of the best betting sites expected Ireland to finish in the top two of Group A but tipped them to become a wildcard during the playoffs. That never happened, with Ireland amassing only nine points from their eight games. Kenny now has the second phase of his rebuilding job as we prepare for Euro 2024 qualification.

The current and recent squads have relied heavily on the seasoned veterans within it. However, many of those stalwarts will have either hung up their boots or be close to doing so when Euro 2024 kicks off. Such luminaries as captain Seamus Coleman and James McLean will both be 35 years old. Matt Doherty and Jeff Hendrick will be 32, while Conor Hourihane and James Collins will be 33. Sure, top-level players compete well into their 30s these days, but the Irish squad needs refreshing, and some excitement injected into it. Thankfully, a wealth of young Irish talent has been added to the squad under Kenny but there are still more coming through the ranks who will push for a place in upcoming international squads.

Festy Ebosele started his career in the youth teams of Moyne Rangers and Bray Wanderers before joining Derby County as a 16-year-old. Ebosele made his Derby debut in January 2021 and has made more than 35 appearances this season in a team battling relegation. Derby’s financial problems meant they could not offer Ebosele a new contract, so the talented youngster is joining Serie A outfit Udinese on July 1, 2022.

Having an impressive young player competing in Italian football’s top flight can only be good news for the Irish national team. Should he become a regular starter, he will have racked up almost 100 first-team appearances despite only being 21 when Euro 2024 comes around.

Dawson Devoy is a County Meath native who is destined to progress to the very top. Devoy is only 20 years old but has already racked up more than 70 league and cup appearances for Bohemians.

Devoy wears the number ten shirt but is best deployed in a slightly deeper role when his razor-sharp passing can cut open defences. The 2021 season was when Devoy stood out from the crowd. Voters named him the PFAI Young Player of the Year, in addition to him being named in the PFAI Team of the Year. Jim Crawford called Devoy up to the Under-21s, and he did not look out of place in any of the four games he played. Remember the name because Devoy is destined for the top.

Evan Ferguson is another County Meath native with the world at his feet. The six-foot-tall, 17-year-old striker hit the headlines in 2019 when he made his full Bohemians debut against Chelsea in a friendly at Dalymount Park, aged only 14 at the time!

In January 2021, Premier League team Brighton & Hove Albion beat Liverpool to Ferguson’s signature. While Ferguson has mostly turned out for Brighton’s U23s, he has made four first team appearances, including his Premier League debut in February 2022.

Ferguson has represented Ireland at U15, U17, and U21. Indeed the next logical step is the full Irish national team. 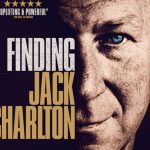 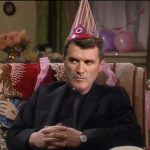