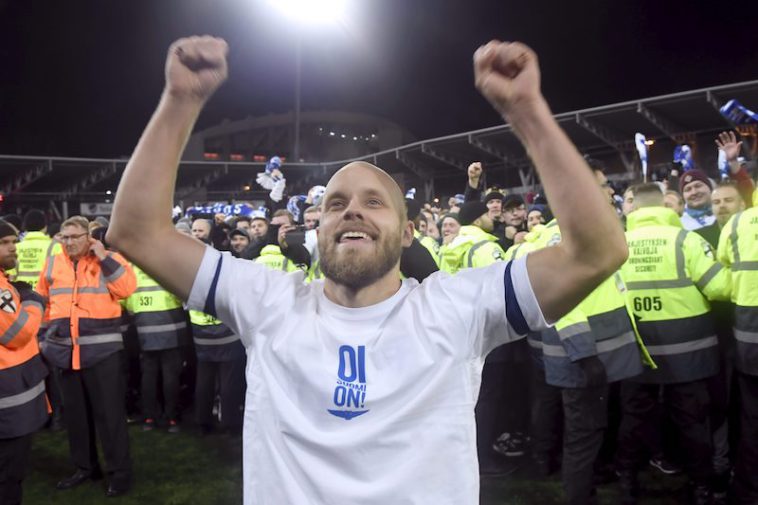 Ireland’s record in international football has been disappointing in recent times, and there are many fans of the Boys in Green who wish that the Football Association of Ireland would do more about it. It’s clear that we should be looking at national teams around us and observing their attempts to boost the sport.

Finland is one nation that has historically been similarly ranked to Ireland on the Fifa Rankings. The country is now making a few moves to try to boost the sport’s future and give themselves a greater chance of success down the line.

Ireland and Finland are close competitors in the world rankings. In 2022, Ireland were in 48th place, with Finland at 56. This makes the Nordic country a direct competitor, and a team we could easily end up facing during playoffs for qualification to major tournaments. That’s why it’s vital to keep a close eye on what they are doing and replicate any of their moves if they look like they could lead to success in the long term.

Ireland has a better record than Finland in terms of major competitions, with the Northern European nation never having qualified for the World Cup and only making it into the Euros once. The Boys in Green have attended three World Cups and three European Championships.

Finland is Trying to Boost Football for the Future

The Football Association of Finland has been working with UEFA to promote football and improve the country’s chances of getting into major competitions in the future. This has mainly been done through investment in grassroots development and infrastructure. For instance, there has been a huge focus on improving the player development process and coaching. It has also built new facilities and upgraded existing ones.

The government has invested heavily, with the Ministry of Education and Culture providing funding for the development of the sport at all levels. In terms of the promotion of the sport, the Finnish FA has been marketing it to people in the country through various initiatives such as grassroots camps and community outreach efforts.

Another marketing strategy that could bear fruit over the next few years is to ensure that football has more representation in the entertainment sector. The Finnish Veikkausliiga is now available in EA Sports’ FIFA with HJK Helsinki, and Finland can be used in career mode in the game. On television, Finnish football was given the documentary treatment in Arctic Football Heart. There are even options in the online casino sector, such as those seen at Norppa Casino. Players can find numerous football-themed games including Football Mania Deluxe, Football Scratch, and Football Star. Along with the games, there are various promotions as well. These include welcome offers and daily deals.

Ireland Should Invest More at a Grassroots Level

According to the FAI,  €1.5 million in 2022 went into boosting football at a grassroots level. This was the first instalment of a massive plan to grow the sport at amateur level over the next five years. There are some promising strategies in place, with a focus on driving recruitment, participation, and education in the sport.

Along with this, it would be good to see Ireland putting some more emphasis on the entertainment side of the game to draw in support via that channel. By leveraging the power of the internet’s most popular industries like gaming, more people could develop a passion for football.

It looks as though Finland and Ireland have similar plans in place to grow the sport over the next decade. Perhaps the one thing that Ireland can learn from Finland is the use of entertainment as a medium to draw more people into the sport. 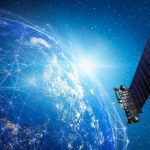 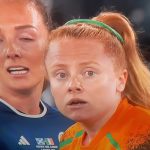