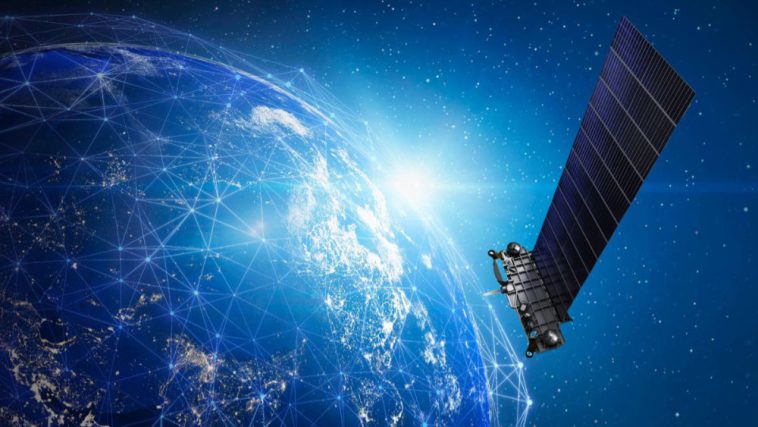 Starlink is a project of SpaceX. The system will use low-earth orbit satellites to facilitate and deliver a broadband network — and it is global. Below are the advantages and disadvantages of Starlink.

Below are the advantages of Starlink.

Internet or data transfer through traditional satellites is slow. Starlink has new technology that makes the delivery really fast. All other internet providers use satellites that are stationary in their respective orbital positions. Right now, the delay in these connections is about 300 milliseconds. Starlink, on the other hand, can reduce this delay to around 40 milliseconds.

Internet is still expensive today. Because of this expense, there are many rural areas that have no access to the internet, especially in countries that are struggling financially or economically. Another problem is that people who live in suburban areas pay the same internet price as those living in the city, but the internet in suburban areas is slower. On average, people pay $60 to get 100 Mbps of internet speed. Starlink has the technology to make the internet faster. It has the capacity to provide limitless speed. Estimates indicate that the cost of Starlink is only $100 for limitless speed.

Easy to Set Up

Starlink will sell dishes to consumers. These are satellite dishes that get signals from the satellite that is in orbit. It is the very thing that makes internet connection possible. The kit includes a satellite dish and router, plus mounting brackets and wires. The dish installation does not need an expert. However, programming the internet, of course, requires a little know-how. As such, there is no need to wait for typically internet installers.

Starlink, the company, plans to release 60 satellites per week in 2022. After a while, the low-earth orbit will have a lot of these satellites. As such, the internet will be available globally. Right now, most countries still use cable internet. There are cables in the ocean that lead to towers on the land. However, there is no internet in the mountains. With Starlink, the internet will be available everywhere, literally. You can be at the top of a mountain or in the middle of an ocean and still have internet.

Below are some of the disadvantages of using Starlink.

Most cable and broadband internet providers will take care of the hardware. They know what router to bring, what cable to buy, how to position them — they will take care of the installation. With Starlink, you must buy a satellite dish kit. While the company makes it easy to install it, not everyone is capable of understanding how to install this technology. Unfortunately, Starlink does not work like cable internet providers — they will not send trucks to your house. You have the option, however, to call an expert to do it for you.

Your Internet Is for Home Use Only

Since you are using a satellite dish, you cannot lug it with you all the time. With an internet service provider, you can access the internet through your phone because it has a sim card. With Starlink, the only thing you can do is bring your satellite dish on your car, and that can only happen if you know how to uninstall and re-install it. On the other hand, a traveler or someone who has a boat will not see this as a disadvantage. A person who has a boat can move the satellite dish when he goes to the sea. Better yet, people who are financially well can buy two satellite dishes — one for the house, one for the boat.

The Starlink system may not be reliable during bad weather. Satellites are easily disrupted by storms. Although cable internet also has this problem, it is not as bad as satellite dishes. On the other hand, one can view Starlink as a better option than traditional cable internet. Why? Because unlike cables,  satellites are outside earth. On earth, there are earthquakes, forest fires, and many other disasters that can break the cables. If this happens, people can expect an internet catastrophe. Since most telecommunications companies use the same lines, all internet access will dissipate. This will not happen with Starlink because even if there is a fire, it cannot touch the satellites orbiting the earth. Of course, you cannot access Starlink anymore if your satellite is broken.

So, is Starlink a good thing to have? Yes, it is. It will make the internet accessible to many people around the world. It will also provide fast internet to people. In addition, people can also enjoy fast internet without having to spend a ton of money.

However, it is not perfect. There is no perfect technology. While the Starlink system may not be portable, it is not farfetched to assume that the company will one day develop a portable device that can link to satellites.

What Is Starlink and How Will It Help the World? 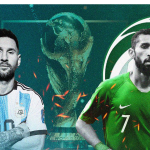 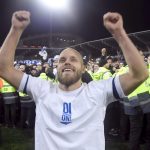