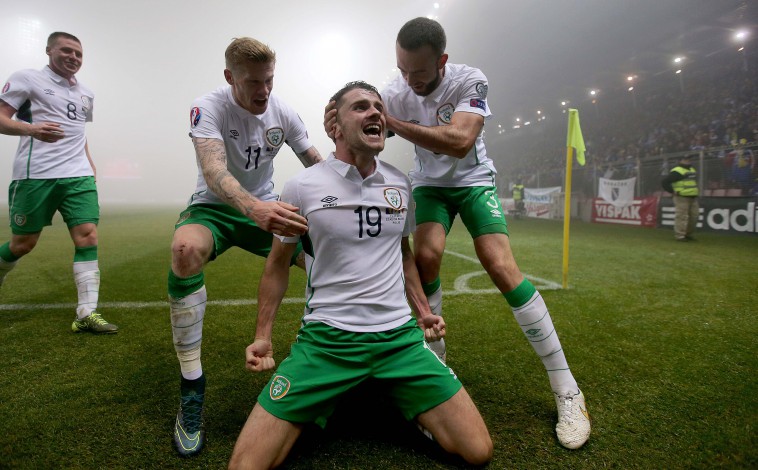 Norwich have accepted a Â£9 million bid for Robbie Brady from Crystal Palace.

According to The Guardian, there are a number of add-ons included in the deal, which could see the fee eventually rise to Â£12 million, a figure which was Norwichâ€™s original asking price.

The news is somewhat surprising, as Sam Allardyce had agreed an almost identical deal to bring Sunderlandâ€™s Patrick van Aanholt to Selhurst Park.

Bradyâ€™s versatility may have caused Allardyce to opt for him instead, and Brady will be glad to return to the Premier League after a summer of speculation failed to materialize into a move, despite his hugely impressive performances at Euro 2016.

Burnley have also been heavily linked with a move for the 24 year old, and his international teammates Stephen Ward and Jeff Hendrick are both plying their trade at Turf Moor. The Clarets have also had a Â£10 million bid for Robert Snodgrass accepted today.

Brady has been relegated in consecutive seasons (with Hull and Norwich), and Palace are currently 18th in the Premier League after a dismal start to the season cost Alan Pardew his job.

However, Sam Allardyce has never been relegated from the Premier League, and the Eagles should have enough quality to beat the drop.

Palace have also signed Jeffrey Schlupp, who will compete with Brady for a starting berth either at left back or left midfield.

(This article originally appeared on The Season Ticket). 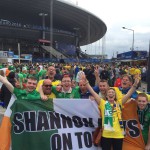