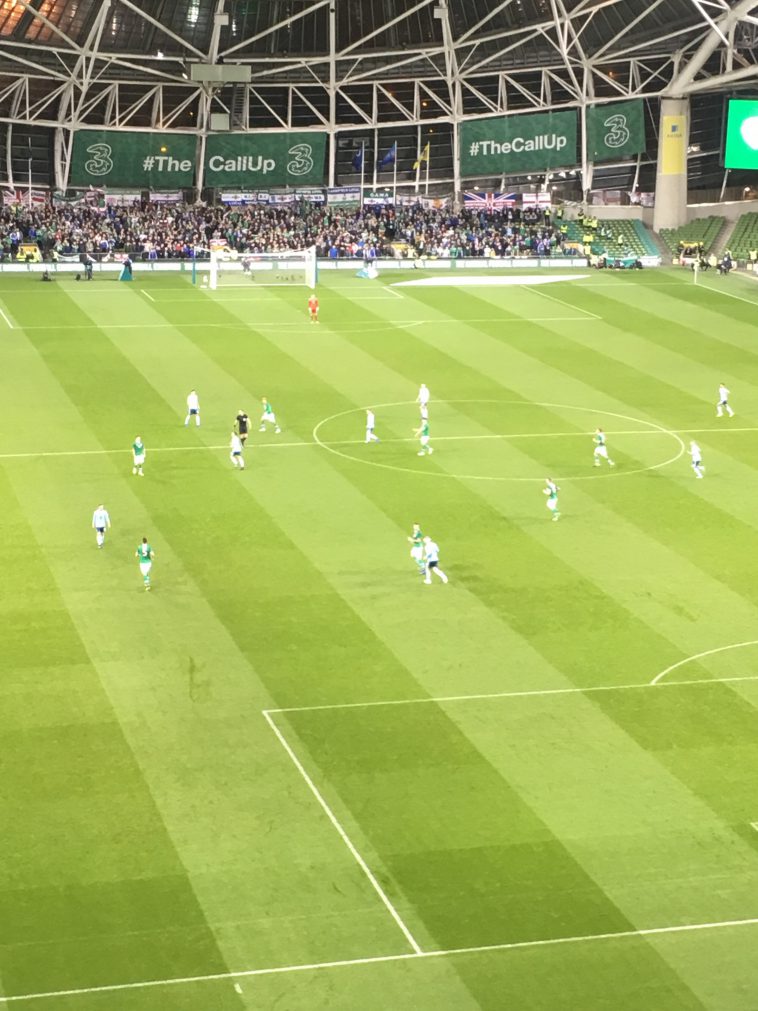 Martin O’Neill has admitted that 2018 has been a disappointing year for the Republic of Ireland, but insists that the Boys in Green will be ready for the Euro 2020 qualification campaign.

Ireland have only picked up one win in their last 10 matches – a 2-1 win over the USA in the summer – and have been relegated from League B of the UEFA Nations League.

“I would have hoped to, absolutely,” the 66-year-old conceded when asked if he had hoped for more progress this year.

I would like to have thought we could have found a wee bit more going forward, maybe have got an established goalscorer.

“But it hasn’t been. It’s certainly been a disappointing year in that aspect, no question about it, and we have to regroup.”

O’Neill has now turned his attention to qualifying for Euro 2020 after Denmark’s 2-1 win in Wales last night condemned Ireland to League C of the Nations League.

The Danes have topped the group, and Irelandâ€™s relegation means Oâ€™Neillâ€™s menÂ will now be third seeds for Euro 2020 qualifying, making qualification even more difficult.

The former Aston Villa and Celtic manager also bemoaned the lack of goals in the squad after the dour scoreless draw with Northern Ireland at the Aviva on Thursday.

“The bigger picture is the Euro qualifiers,” O’Neill continued.

“There is no question about that, regardless of what happens on Monday night and that has always been the case.

“I think we will be ready for it. We were ready for it a couple of years ago. We had a really strong battle to qualify for the Euros and we got through to the play-offs.

“Hopefully some of the players are coming back. I’m hoping one or two of the young lads in and around the scene, who have only played a couple of games, can come through.

“But like everything else, we have to try and score a goal. That would be nice.”