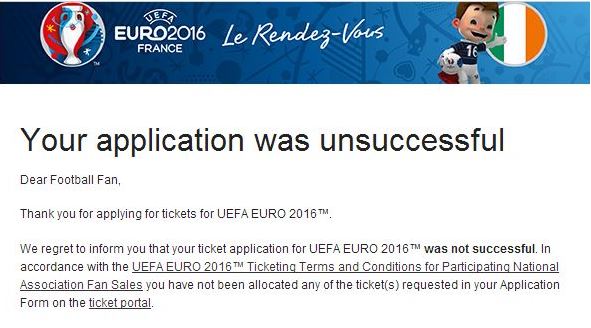 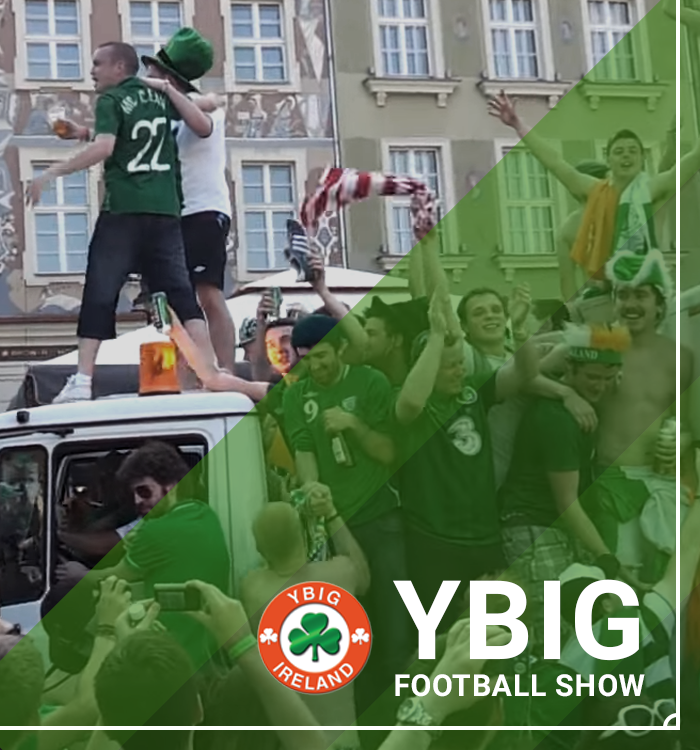 Some Scottish fans have ended up with precious Euro 2016 tickets to Ireland’s matches against Sweden, Belgium and Italy.
That’s according to German-based Irish fan James Carew who joined Dave O’Grady on the YBIG Football Show this week. The PogMoGoal editor revealed his plans to negotiate a deal with a group a cheeky Scots who have in their possession, some Euro 2016 tickets which have become gold-dust for Irish fans.
Joe McCarthy of the Irish Players Abroad website also joined Dave on the show to further describe the difficulties facing ticket-less Irish supporters this summer.
<iframe width=”100%” height=”166″ scrolling=”no” frameborder=”no” src=”https://w.soundcloud.com/player/?url=https%3A//api.soundcloud.com/tracks/260501246&amp;color=ff5500&amp;auto_play=false&amp;hide_related=false&amp;show_comments=true&amp;show_user=true&amp;show_reposts=false“></iframe>
You can contact the show by tweeting @DaveOGrady1 or mailing Dave@TalkingSport.org.
3
SHARES
FacebookTwitter
SubscribePinterestGoogle 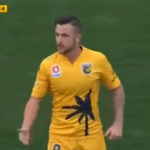