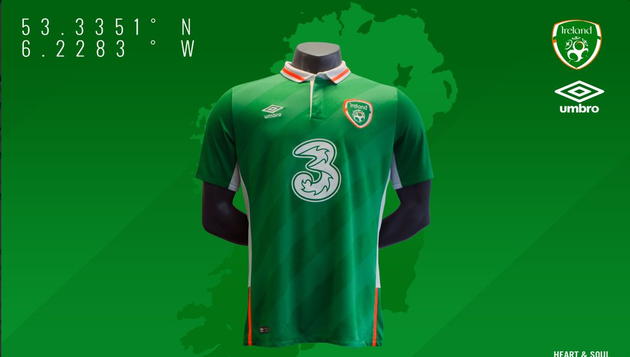 It’s been described by some as the best Ireland kit since Italia 90 while others have called it ‘cheap tat’. However, plenty of Irish fans have been drooling over Umbro’s latest Ireland release, but is it all its cracked up to be?

Dave O’Grady is back with the YBIG Football Show on BenchWarmers and he chats to two dedicated Irish fans who discuss the news shirt and reminisce about some of the great jerseys of the past.

Should Ireland go back to the old Adidas shirt from the early 90s? That was just one of questions Dave put to die-hard jersey collector Eddie O’Mahoney and Irish Post journalist/Shamrock Rovers TV presenter Rachel Lynch.

If you would like to sponsor, advertise or simply get involved with the show, please mail Dave@TalkingSport.org.

Hope you enjoy the show. 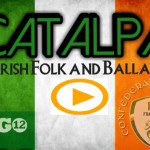