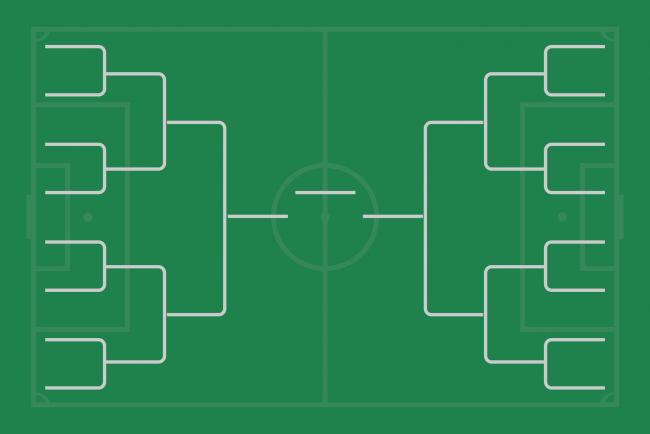 As Ireland gear up for their upcoming matches in the Euro 2020 qualifiers a number of players are still involved in play-offs in the English Football League, which may have an impact on the qualifiers against Denmark and Gibraltar. FreeTips.com investigates what is going on with the Republic of Ireland National Team.

Having secured wins over Gibraltar and Georgia in previous qualifiers, Ireland are in good shape. That being said, they havenâ€™t really been tested as of yet, and have the harder matches against Switzerland and Denmark to come. But if they canâ€™t get all their players to attend the upcoming training camp then this will pose some serious questions for manager Mick McCarthy. There are several players currently involved in the play-off Finals.

There are two players at Aston Villa, Conor Hourihane and Glenn Whelan will play Derby in the final, which have Richard Keogh – who was heavily praised by Derby manager Frank Lampard after the epic semi final win over Leeds United, where Keogh was outstanding.

Josh Cullen of Charlton Athletic will be playing against Sunderland in the League One playoff Final. Aiden McGeady has had an excellent season with Sunderland but wasn’t picked for McCarthy’s first squads, will this change after the Final?

With the impact Matt Doherty has had since been promoted with Wolves last year, there will be Irish players hoping they can follow his metoric rise.

With the pre-qualifier camp in the Algarve due to take place at the end of May. There are still further players lower down the leagues that could also be involved in decisive playoff matches. League Oneâ€™s Luton features player James Collins, though Luton is likely to gain automatic qualification thus freeing him up.

McCarthy told the Irish Mirror: â€œThe ones in the play-offs finals, they’re on the 26th and 27th for First Division and Championship. But it is what is; I canâ€™t do anything about it. When we get them in, most of them have played 30 or 40 games. Theyâ€™re all fit; itâ€™s a matter of just keeping them there.â€

McCarthy had tried to get a friendly match against Portugal played behind closed doors, to test the squadâ€™s readiness, but this proved impossible, so instead, they will once more play the under-21 squad, also behind closed doors.

But he knows that he canâ€™t get a large panel of players to Portugal for the preparation camp :

“If I was saying to some who have not been involved, â€˜Would you like to come to Portugal and be involved in that camp?â€™ I think theyâ€™d jump at it. Itâ€™s a bit of a dilemma; I understand that.” 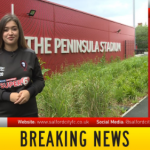