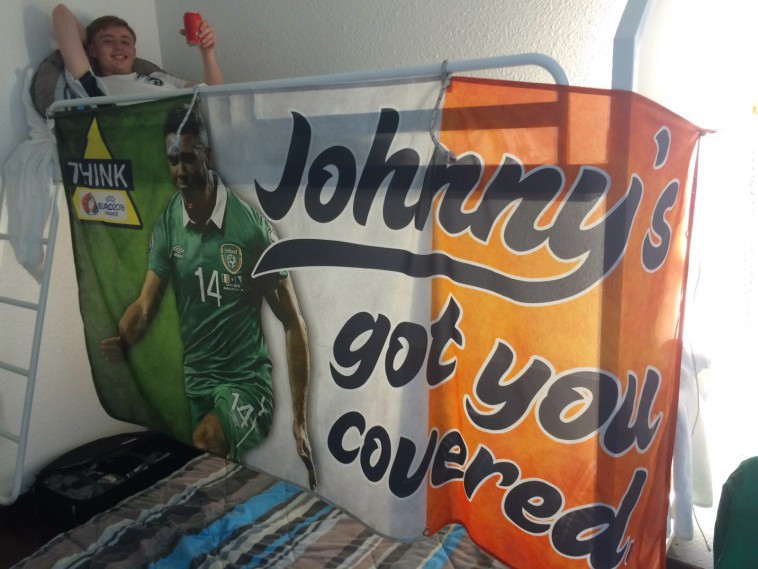 Sam Foley scored his first goal of the season, this was the midfielder’s first goal in more than a year – he last scored on Saturday, 5 March 2016 against Colchester

Jonathan Walters scored his first goal of 2017, 81 days after his last goal on December 27th

John O’Shea, Darron Gibson, Jeff Hendrick and Stephen Ward started this game, making it the first Premier League game this season where four Irish players started the same game
For O’Shea, it was his 200th start for Sunderland

Aiden McGeady marked his 25th start for Preston North End with his fifth goal for the club. This was also his fifth goal of the season, the first time the midfielder had managed this since 2012-13 with Spartak Moscow

Conor Hourihane was booked for the tenth time this season

Graham Carey’s winner was his 25th goal for Plymouth

Jonathan Hayes’ goal was his first strike in a month

Willo Flood made his 25th appearance in the Scottish Championship

Kevin Doyle made his 50th appearance for Colorado Rapids