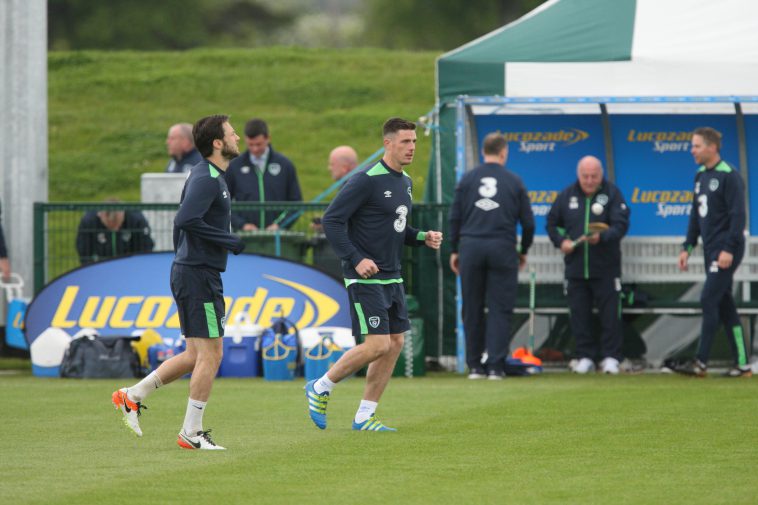 Joe McCarthy reveals howÂ Irish players across the water performed over the weekend.

Conor Hourihane was booked for the first time since Saturday, 14th October

Aiden O’Brien made his 150th appearance for Millwall

Jonathan Hayes returned to the Celtic starting XI for his first start since Saturday, 30th September

Graham Carey scored his fifth goal of the season

Declan Rice was booked for the first time this season in his first start since Tuesday, 31st October