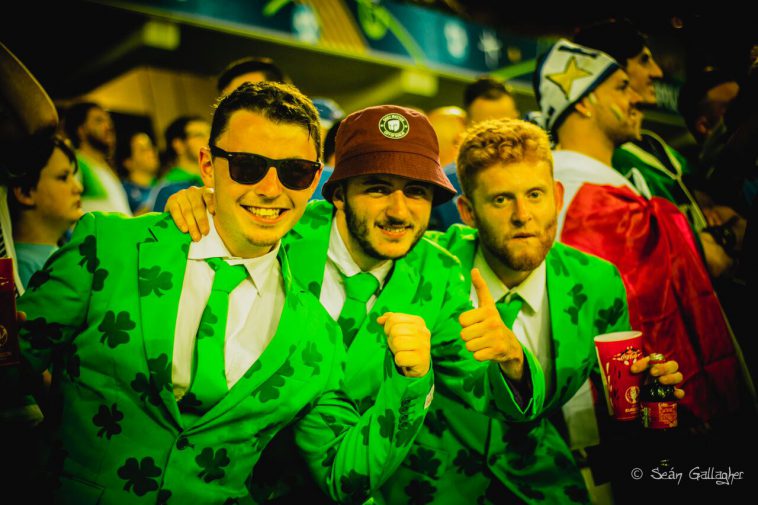 Saturday, 4 March 2017
Premier League
Swansea 3-2 Burnley
Stephen Ward was booked for the first time in 2017 in what was his 350th appearance in England
Robbie Brady made his 150th career start
Championship
Reading 2-1 Wolverhampton Wanderers

Paul McShane scored his third goal of the season, this was the first time the defender reached three goals in a season since 2006/07

Josh Cullen made his 50th start for Bradford City

Darren Potter made his 250th start for MK Dons

Keith Keane made his 25th start for Rochdale

Paddy Madden was shown his first yellow card of 2017

Callum Reilly made his 25th appearance in League One

Eoghan O’Connell made his 25th appearance in the UK

Barry Roche was booked for the first time this season, more than 18 months after his last booking in August 2015

Gerry McDonagh scored his first goal for Cambridge, this was the U18 striker’s first goal in league football

Michael Harriman made his 100th start for Wycombe Wanderers

Graham Carey scored his first goal since December 21st, this was the midfielder’s 11th goal of the season

Carl McHugh’s equaliser for Motherwell was his first goal for the club, and was booked for the fifth time in 2016/17

Andy Keogh scored his tenth goal of the season

John O’Shea was shown his first yellow card in 2017, 81 days after his last booking in December