Southampton 1-3 Liverpool
In his first start in two months, Shane Long scored his 50th goal in the Premier League

Luton 2-2 Blackpool
James Collins’s red card was his second time being sent off for Luton, thirteen months after his last red card in March 2018

Hearts 1-2 Hibernian
Daryl Horgan scored for the first time in two months. This was the wingers second brace of the season 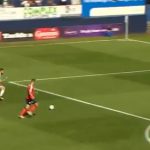 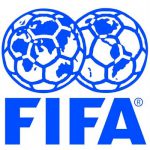