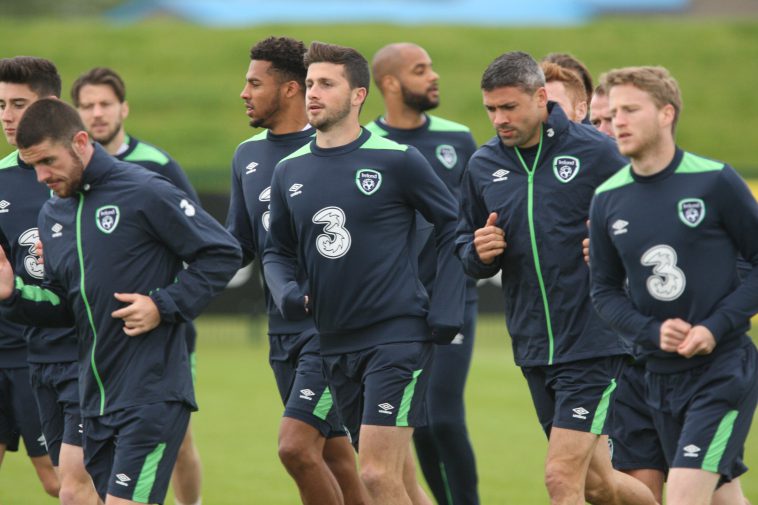 Conor Henderson scored his first goal for the OFK Pirin, this was the former U21 midfielder’s first goal since January 2016

Joe Mason introduction in the second half was the striker’s first appearance since Friday, 13th October
John O’Shea was booked for the first time this season

Paddy Madden made his 25th appearance of the season

Robbie Brady was booked for the first time since Sunday, 10th September

Scottish Premier League
Kilmarnock 1-3 Aberdeen
Gary Dicker came off the bench at half time to make his first appearance of the season
Anthony O’Connor made his 50th start for Aberdeen
Monday, 27 November 2017
Championship
QPR 2-2 Brentford

John Egan made his 50th appearance in the Championship 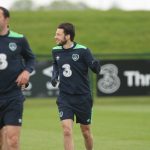