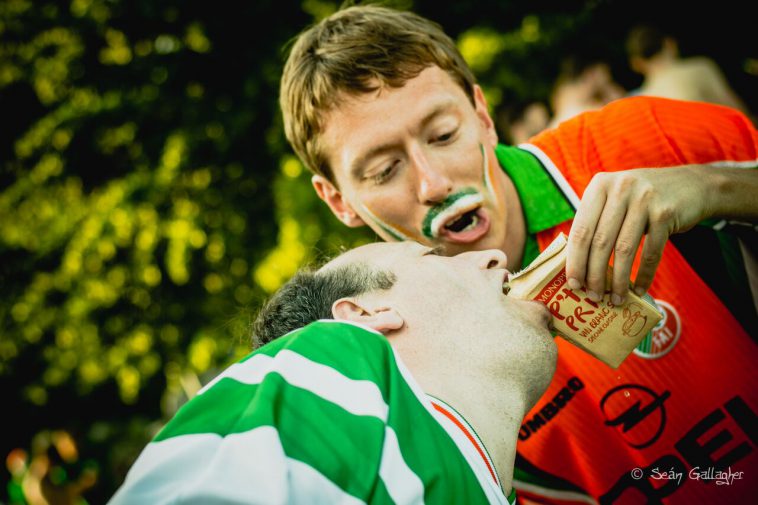 Anthony Pilkington came off the bench, and scored his 20th goal for Cardiff – this was the midfielder’sÂ  first goal since August

After signing for Bolton Wanderers on loan, Harry Charsley made his first start for the Trotters.

David Meyler stated his first game for Hull in a month

Scott Hogan scored his fifth goal of the season, this was the first time the striker had scored in consecutive games since November 2016

Rowan Roche made his first appearance in League One

Ian Lawlor made his 50th appearance for Doncaster Rovers

Bradley Garmston scored his first goal of the season, this was the defender’s first goal since November 2015

Richie Towell made his 25th appearance for Rotherham

Connor Ronan made his first appearance in League One

Chris Forrester made his 100th start for Peterborough

After proving his fitness, Barry Corr rejoined Cambridge on a short term contract and made his first appearance of the season for the U’s

Josh Barrett made his first appearance for loan club Coventry, this was his first senior appearance in two months

Lee Frecklington scored on his return to Lincoln City, this was the former B International’s fifth goal of the season

Following his senior debut in the FA Cup last week, Corey Whelan came off the bench to make his league debut against Port Vale