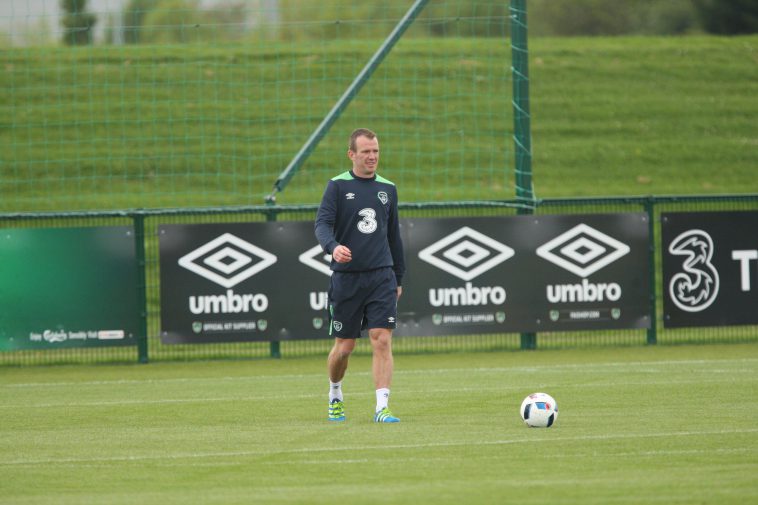 The four Irish players named in Burnley’s starting XI was the most in a Premier League side this season, and the most named by any team since May 2015
Declan Rice came off the bench to make his senior debut for West Ham

Glenn Whelan was booked for the fifth time this season

Jonathan Hayes’ second goal in consecutive games was his tenth goal of the season. This was the first time the midfielder scored in consecutive appearances since January 2012