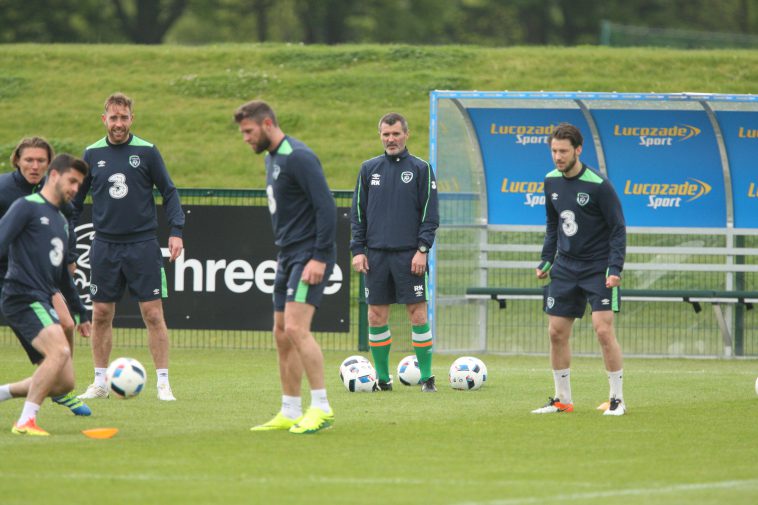 Kevin Long was booked for the first time since September

After siging for Fulham on transfer deadline day, Cyrus Christie made his first appearance in a match day squad for the Cottagers as an unused substitute

Greg Cunningham’s opener for Preston was the defender’s first goal since April 2016, while Alan Browne’s penalty was his fifth Championship goal

Kevin O’Connor was booked for the first time this season

Ryan Delaney made his first appearance in League One

Bradley Garmston was booked for the first time this season, almost a year after his last booking on Saturday, 18th February 2017

After two appearances off the bench. Jimmy Dunne was named in the starting XI for the first time for Accrington Stanley

Mark O’Brien was booked for the fifth time this season

Andy Keogh scored his fifth goal of the season