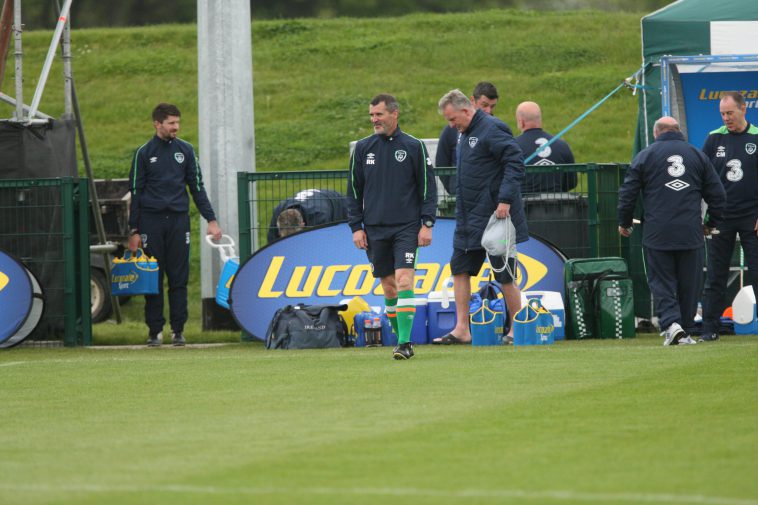 Samir Carruthers made his first appearance since Saturday, 6th January

Aiden McGeady was booked for the first time November in his first start since Monday, 1st January

Conor Wilkinson was booked for the fifth time this season

John-Joe O’Toole scored his fifth goal of 2017/18, and was also booked for the fifth time this season

James Berrett made his 50th appearance for Grimsby

John O’Sullivan scored his first goal of the season, this was also the winger’s tenth goal of his career

Mark O’Brien made his 25th appearance of the season

Cillian Sheridan made his first appearance since Friday, 1st December

Jimmy Ryan made his 25th appearance for Blackpool

Joe Rafferty’was booked for the first time since October

Darragh Lenihan started his first game for Blackburn since August 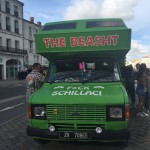