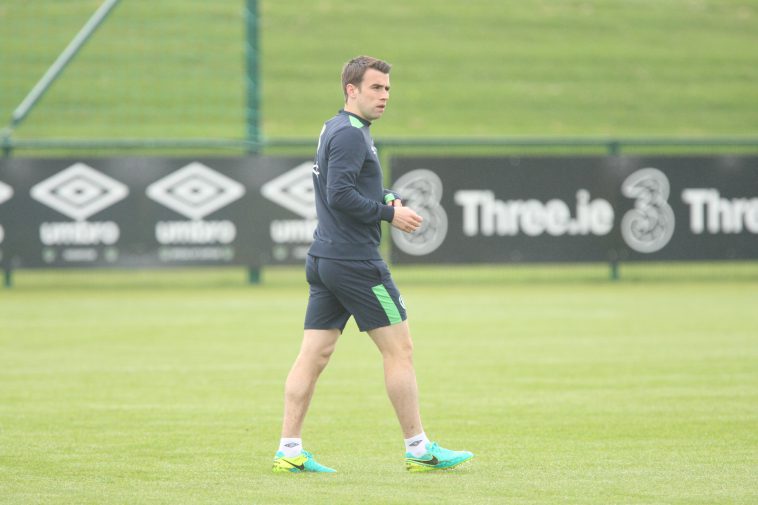 QPR 1-1 Fulham
Ryan Manning scored his first goal for QPR, a day after signing a contract extension until the summer of 2019

MK Dons 5-3 Northampton
Darren Potter scored his second goal of the season, this is the first time the midfielder has scored twice in the same season since 2014/15

Barnet 0-0 Newport Co.
Mark O’Brien was booked for the first time this season, this was the defender’s first booking since August 2015

Rangers 2-1 Motherwell
Carl McHugh was booked for the fourth time this season, this was his first booking since being booked in each of his first three games

Elgin City 1-2 Inverness CT
Aaron Doran was booked for the first time this season, this was the midfielder’s first booking since December 2014 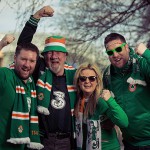