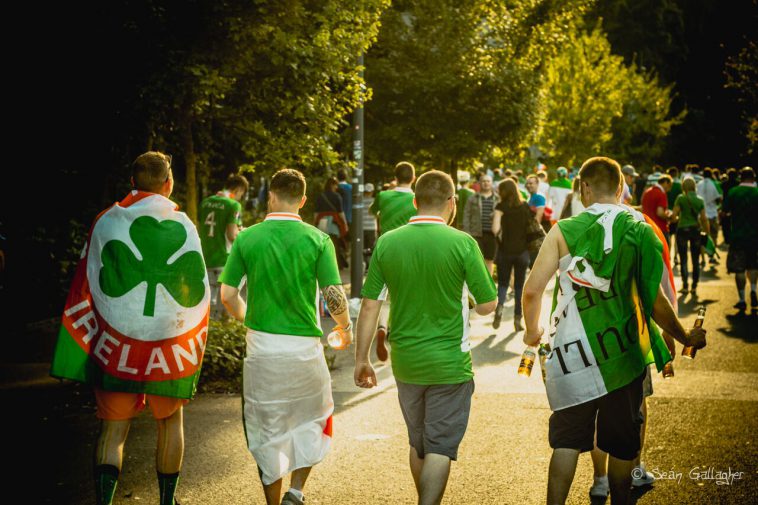 Stoke City 2-0 Burnley
Stephen Ward made his 50th appearance for Burnley
Jonathan Walters scored his first goal of the season, this goal made him Stoke City’s leading Premier League scorer

Norwich 5-0 Brentford
Robbie Brady’s goal today was the 20th goal of his career, and also his tenth goal in the Championship

Sheffield Wednesday 2-1 Preston North End
Alan Browne returned for Preston, in what was the former Cork City midfielder’s first apperance since October 25th
Eoin Doyle came off the bench for Preston on 80 minutes, scored his first goal since August 23rd on 83 minutes, and was sent off for the first time at Preston (the second time in his career in England) on 90 minutes