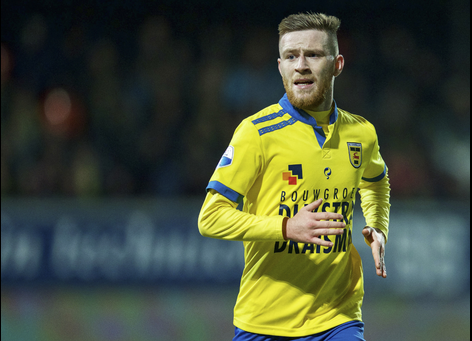 This was Jonathan Douglas’s first appearance since February 14th, and his first start since a month earlier on January 17th

Jack Byrne was included in a Wigan matchday squad for the first time, but did not come off the bench

Lee Frecklington made his 150th start for Rotherham

Liam Kelly made his 25th appearance for Reading

Connor Dimaio was booked for the fifth time this season

Barry Corr made his first start of the season, 14 months after his last start in January 2016

Michael Collins made his 25th appearance for Leyton Orient

John O’Sullivan scored his first goal for Carlisle, this was the winger’s first goal since December 4th

Adam Barton made his 25th start for Partick Thistle

Graham Cummins was booked for the first time in 2017

Joe Gorman made his first start since December