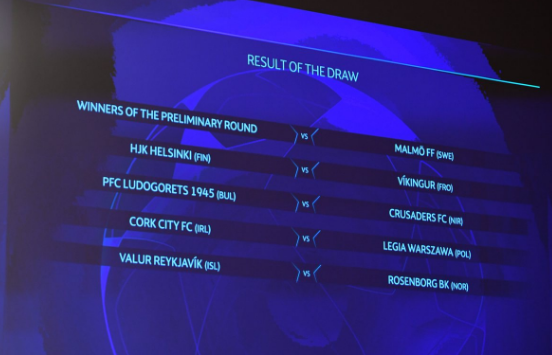 Cork City have drawn Legia Warsaw in the first round of the Champions League qualifiers.

The first leg will take place at Turner’s Cross on July 10/11, with the return leg coming a week later.

Like Cork, Warsaw won the domestic double last season. In fact, the Polish champions have won three of the last league four titles in Poland.

Legia also beat Dundalk in the 2016 qualifying rounds, and St. Pat’s in the 2014 qualifiers.

The Polish club progressed to the third qualifying round last season, but were beaten 3-2 on aggregate by Astana.

The losers of the qualifier will receive an automatic bye to the third round of the Europa League qualifiers.

Cork are also guaranteed a minimum ofÂ â‚¬800,000 for their European adventures before a ball is kicked. 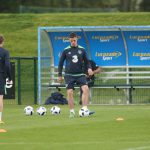