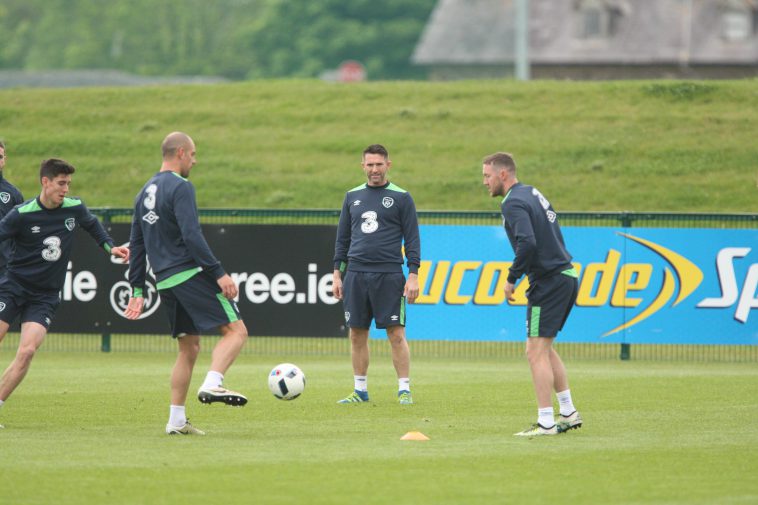 Barnsley midfielder Conor Hourihane and Falkirk keeper Danny Rogers have both been called up to the Republic of Ireland squad.

Martin O’Neill has included the duo in his provisional squad for the upcoming qualifiers against Georgia and Moldova, while Kevin Doyle (Colorado Rapids), Jonny Hayes (Aberdeen) and Stephen Gleeson (Birmingham) have all been recalled to the squad.

Hourihane was named Championship Player of the Month for August, and has registered three goals and five assists already this season.

There is no place in the squad for Scott Hogan, and O’Neill has hinted that the Brentford striker has yet to commit to the boys in green;

“I have spoken to his agent and I think that he has a very open mind. He was showing interest but like everything else, he has a number of options. I’ve seen him a number of times and he’s an exceptionally good goalscorer.

These things are always up to the player and that was exactly the case with young (Jack) Grealish. He wasn’t born in this country. But I wouldn’t have made contact with him if I hadn’t shown an interest.”

The Irish boss also stated that Dundalk winger Daryl Horgan would have been considered, were it not for the Airtricity club’s hectic upcoming schedule;

“Horgan has done exceptionally well.Â  In normal circumstances, he would have been in the provisional squad, without a doubt.”

Here is the full squad;