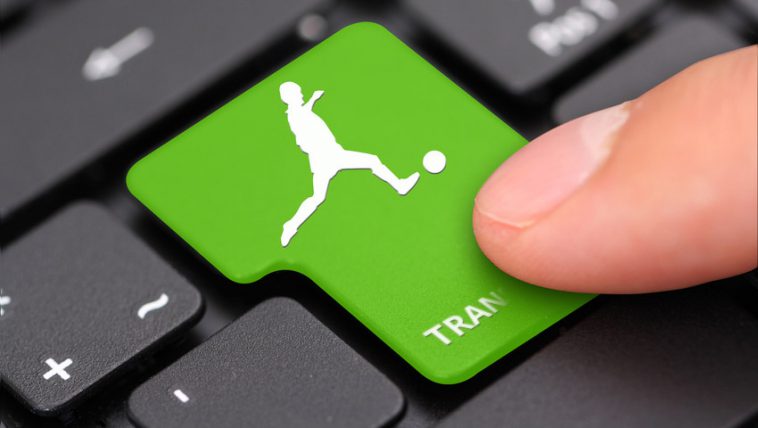 When we think of football transfer fees, expensive Irish players never spring to mind. Â However, there have been several Irish players who moved clubs for eight figure sums.

These amounts in the millions of pounds are no pocket change, but comparing them to the money for which Cristiano Ronaldo, Paul Pogba or Gareth Bale moved clubs is like comparing the betting offer your bookie from the neighborhood is giving to Bet 365 bonus codes.

Nevertheless, Irish players have often caused quite a stir when they were on the market and in this article we will look at the three most expensive Irish players in the history of football.

In his career he was the subject of seven transfer bids and went four times on loan. It is estimated that the seven bids which were made for him come up to Â£88 million when combined.

The biggest one of those offers was of course the one that Liverpool made when Keane was still playing for Â Spurs. The Reds paid Â£19 million (plus a potential Â£1.3 million in performance related bonuses) to take him to Anfield.

When he joined Liverpool, the Irishman said that he was a Reds fan for his entire life(an in running joke these days) Â and that he was delighted to finally have the chance to play for his boyhood club. However, things didn’t turn up as Keane and Liverpool had planned, as he scored only 5 goals in 19 appearances. As a result, he was soon transferred back to Totenham for Â£12 million.

When Duff joined Chelsea in 2003 he became the most expensive Irish football player in history. Claudio Ranieri, who was the Chelsea manager at that time, parted with Â£17 million to bring the pacy winger to Stamford Bridge as part of the Abramovich revolution.

Duff immediately started to pay out the money that Chelsea invested in him and he was one of the standout players for the Blues in the period from 2003 to 2006. He won two Premier League titles and one League Cup trophy under Jose Mourinho and his partnership with Arjen Robben is fondly remembered by all Chelsea fans.

James McCarthy became the third most expensive Irish footballer, when he moved from Wigan Athletic to Everton in 2013 for a fee of Â£13 million.

The midfielder, who was born and raised in Scotland, started turning heads when he played for the Latics, where he was the main cog in their midfield and was one of the main reasons why they won the FA Cup with Roberto Martinez.

When Roberto Martinez moved from Wigan to Everton he took the young Irishman with him. McCarthy outlived Marinez at Everton and went on to further impress under Ronald Koeman as well, justifying the Â£13 million that the Toffees paid for his services.

A notable mention to the two new players Burnley have signed, Hendrick in the Summer and Brady in the January transfer window. 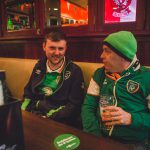