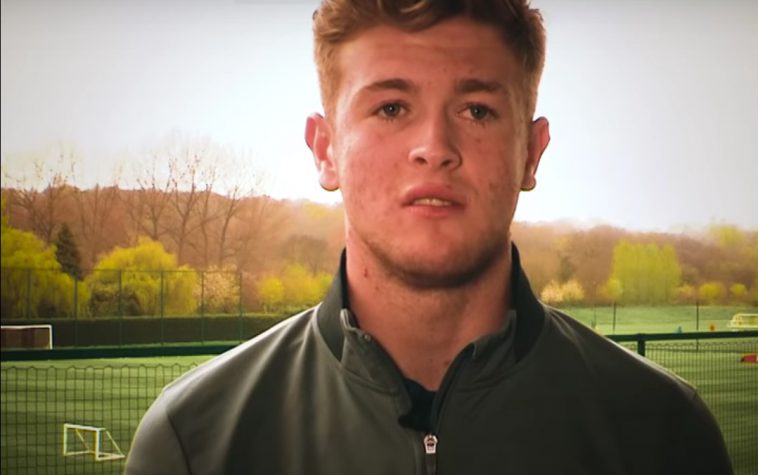 From iconic midfielders like Roy Keane and strikers like Niall Quinn, Ireland is blessed with champions. It’s no surprise they are well sought out by major Premier League clubs and are usually an asset to these teams. Let’s look at the biggest transfers to date with Irish football players.

In 2020, the Irish defender made his move from Burnley to Wolves for a fee said to reach up to €24 million. He officially beat the record for the highest transfer for an Irish player so far.

Collins stood out in his former team as one of the only rays of hope for Burnley in their previous season. They had a pretty unfortunate campaign that year. He made 19 appearances for his team before their relegation to the championship. The 21-year-old Kildare native was quickly swept up by Wolves and signed a five-year deal with the club.

The youngster completed his medicals fast enough to join the Wolves’ pre-season trip to Alicante that year and became a key figure on his team. He was a popular figure in football betting, as the odds of him leading his team to victory were pretty high.

Dublin-born striker Robbie Keane comes in second on this list, as his transfer fees from Tottenham to Liverpool totaled €23 million in 2008.

Moving to the reds was the player’s dream move, although talks of his moves stretched all summer long. In addition to the original amount paid for his transfer, the reds promised an additional €2.2 million in performance-based compensation. Unfortunately, Keane struggled through his first 12 matches, finally scoring his first premier league goal for his team. He was transferred back to Tottenham during the January transfer window, costing the reds a €8.5 million loss overall that year.

Damien Duff took his team to sixth place in the UEFA Cup qualifications and quickly became one of Blackburn’s most valuable players. In fact, he was one of the most sought-after football players in the early 2000s, receiving offers from top football clubs until Chelsea won him over, offering up to €21 million for the Dublin-born midfielder in 2003.

Duff worked his magic again, helping his new club to the champions league semi-finals and second place in the Premiership. When Jose Mourinho joined the team the next season, Duff became even more aggressive and feared, as he and Arjen Robben partnered up to become a fierce winger-striker duo. Mourinho, Robben, and Duff collectively brought the Premiership win home for their team that season. In 2006, after scoring the winning goal in the semi-final against Manchester, Duff moved to Newcastle. 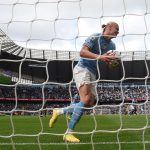 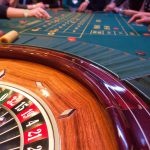