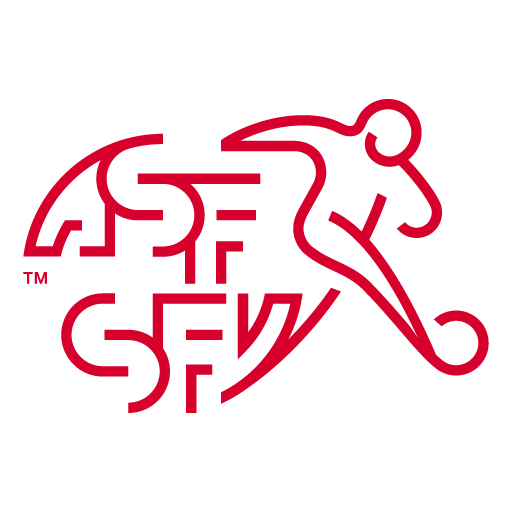 As Ireland prepares for the Euro 2020 qualifier against Switzerland, four players have withdrawn, while a further two are injured. James McCarthy is one of the four withdrawals, while Sean Maguire, Matt Doherty and Keiren Westwood have also withdrawn. Robbie Brady and Harry Arter are injured, and Shane Long was left out.

McCarthy will be focusing on playing for Crystal Palace, returning after a length of time away from the game. Luton striker James Collins, Fulham’s Cyrus Christie and Burton keeper Kieran O’Hara will be joining the squad.

The Republic manager said, “I have spoken at length to James. He has recently moved to Crystal Palace and is only back playing. James is completely free of injury but the intensity of the Switzerland game was always going to be too much for James and we discussed that. Like James, Keiren Westwood will work away now at his club and we will see how they are before we go to Georgia and Switzerland next month.”

The last time McCarthy played for the Republic of Ireland was in a World Cup qualifier in 2016.

The squad has been training during the week to prepare for both the match against Switzerland and a home friendly against Bulgaria next week. The team is at the top of Group D, with 10 points from four games, while second-place Denmark currently have five points, and Switzerland on four from their two matches.

Although having performed well so far, Ireland may not have the luck of a lotto winner as we continue our journey to try to reach Euro 2020 in Dublin. The Swiss team are looking healthy and have a strong chance of winning. Although their star talent Xherdan Shaqiri is not in the team, many have said that Switzerland is still a threat even without him. Their current top position in Group D is partly due to the fact that they have played Gibraltar both home and away and won both times. Going up against Denmark, the 1-1 draw, may be a better representation of how things could go against Switzerland.

The Swiss team should be able to rely on Haris Seferovic and Breel Embolo to score the goals, while Ireland have scored just five goals in the last nine international matches we have played. None of our last nine games have featured more than two goals. Only James McClean has scored more than three international goals, while no strikers have managed the feat yet. However, the squad’s defense is strong and a draw could still help them to secure qualification.

Switzerland will certainly be determined and upbeat after losing points against Denmark and beating Belgium in the Nations League. They played well against both Portugal and England in June, so are likely to be more than prepared to face Ireland. Ireland could still have a chance against Switzerland, but if they lose, their Euro 2020 place could be under threat.