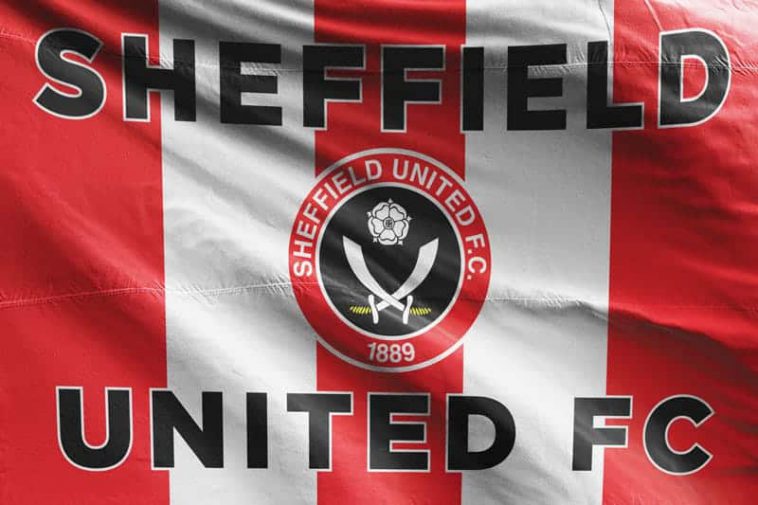 Much of the attention in the Premier League this season has been on Liverpool, or on the failures of Arsenal, Tottenham and Manchester United. However, Sheffield United have also stood out and received accolades for their performances during the campaign.

With two of their regular defensive players plus one of their forwards Irish, their success can only be good news for Ireland. There is a chance that United will play in Europe next season, if they do then the experience these three players could get would be invaluable, that’s if they aren’t sold on for a big fee to some of the many clubs sniffing after them.

When you look at our current Ireland squad, European experience at club level is certainly lacking. Sheffield United and these three players could go a long way to rectifying that if they get into Europe. This will no doubt help us in our upcoming Nations League qualifiers.

Egan and Stevens Show their Qualities

Sheffield United have proven very difficult to beat this season, and much of that has been down to their defensive setup. The club knows their limitations, and they know that for many weeks of the season they are going up against better players than what they have.

This has caused them to play a slightly more defensive setup, but it has worked brilliantly. The team have conceded 25 goals, second best after Liverpool on 21 goals. John Egan and Enda Stevens have both played a big part in that, with both playing the majority of games.

These two have formed half of a defence that has stopped the very best in the world on occasions. Sheffield United have done exceptionally well at the back, with both Egan and Stevens making big contributions, but it’s not just in defence. Both of them have also contributed largely in attack as well, Enda Stevens has two goals and two assists, as well as 10 clean sheets. This has made him one of the most sought after left (wing) backs in the league. While John Egan is been lauded as one of the best defenders in the PL this season.  You can get more team and player stats available on the Premier League site.

McGoldrick Struggles for Goals but Contributes

David McGoldrick is never going to be a prolific striker at either Premier League or international level. However, he is good at a lot of other things, and that is exactly what we have seen from him this season.

McGoldrick is at his best when he has other players around him who can create and score goals. United don’t have an abundance of those just like Ireland, but that hasn’t stopped McGoldrick contributing.

With just one goal so far, it has been the hold up play of McGoldrick and how he has brought others into the game that has really caught the eye. This is his current role in the Irish setup, and those watching must be pleased with how he has done it.

You won’t see him hitting many headlines, but what David McGoldrick has done for Sheffield United this season is exactly what the Republic of Ireland want him to do.

Can Sheffield United Repeat Their Success Next Season?

This will be tough, but United should go into next season with no fear. The Blades were amongst the favourites for relegation at the start of this season and have defied that with ease.

Those betting will surely have taken note of what United are capable of, and we may even see people backing them for success next season.

The latest football betting offers can be found online and these are designed to give new betting accounts a great start. Those who do want to back Sheffield United can do so with these, to get further free bets and funds to spend.

There will certainly be more pressure on Sheffield United next season, regardless of whether they have European football or not. Some of that will come from the bookmakers, who will tread with caution after being so wrong about them this season.