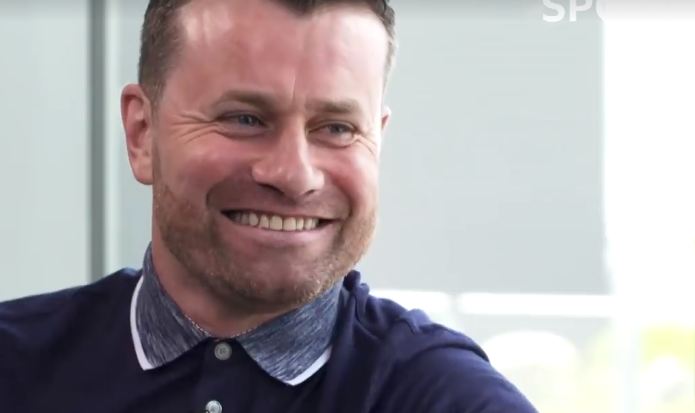 Fabian Delph has revealed that Shay Given once hid two dead fish in his car as a prank.

The Man City star reminded Given of the incident – which occurred when the duo were teammates at Aston Villa – in a video by BBC Sport.

Delph also revealed that the smell of the rotting fish gave him a migraine which kept him in bed for three days.

Given hid the two fish in the back of Delph’s car in retaliation for Delph emptying out the former Republic of Ireland goalkeeper’s washbag.

Given doesn’t appear to feel too guilty about the prank, and can barely contain himself in the clip, which you can watch below.