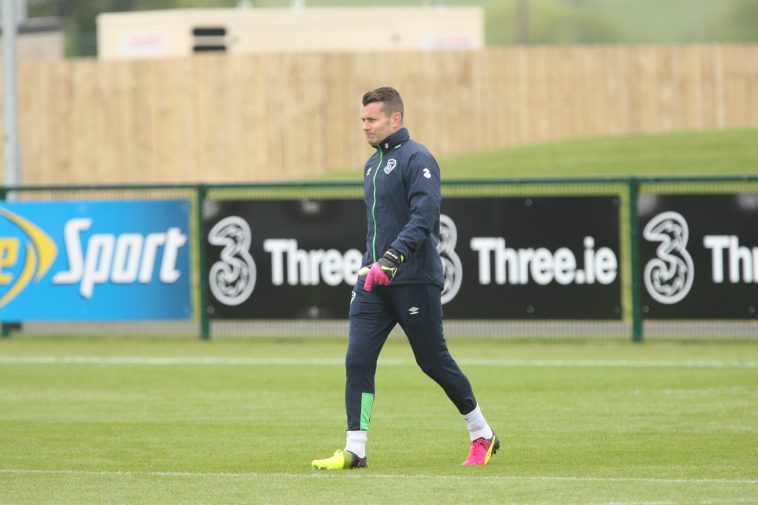 Shay Given is one of six players to have been released by Stoke City.

The 41 year old made just five starts in the Premier League for the Potters this season, and has only made 11 appearances in total in two years at the club under Mark Hughes.

Given is now a free agent, and is likely to hang up his gloves sooner rather than later.

Given has 134 international caps to his name, and won theÂ FAI Senior International Player of the Year twice. He made his international debut in 1996 and retired after Euro 2016, making him the longest serving Republic of Ireland international in history.

The Donegal native won an FA Cup with Man City, and also represented Newcastle, Blackburn and Celtic in a long and successful club career in Britain.

Given racked up over 350 appearances for Newcastle, and won the club’s Player of the Year Award in 2005/06, when he was also included in the PFA Team of the Year.

Stoke midfielder Charlie Adam revealed that Given would be leaving on the last day of the Premier League season last weekend.

Phil Bardsley and Geoff Cameron have signed extensions at the club, and Stoke also revealed today that Irish midfielder Stephen Ireland has been offered a new deal. 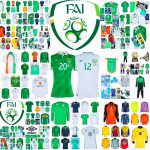