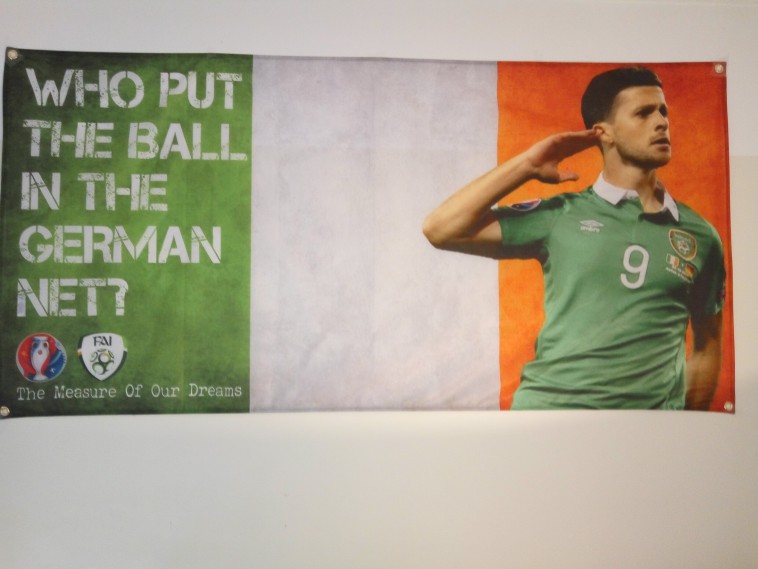 Southampton were beaten 3-0 at home by Manchester City this evening.

Goals from Vincent Kompany, Leroy SanÃ© and Sergio Aguero handed Pep Guardiola’s side an important win, and ensured a bad day at the office for the Saints.

Shane Long, however, had a worse day than most.

The Ireland international has been a peripheral figure at Southampton since Claude Puel replaced Ronald Koeman last summer, and has only scored five goals this season.

Long came off the bench after an hour to replace James Ward Prowse, but was taken back off just 22 minutes later in favour of Jay Rodriguez, shortly after Aguero scored City’s third goal.

Unsurprisingly, the 30 year old was visibly furious with the decision, as can be seen in the video below.

Shane Long gets subbed on at 60′ and subbed off after 82′. Cue intense stare down with management… pic.twitter.com/Vb6HJ1AoHs

After the game, Puel claimed the substitution was a misunderstanding.

“It seems it was a misunderstanding,” he said.

“We will see in the coming days what happened, but he touched him hamstring and it was a misunderstanding between him and the staff. It is not a bad thing. It is not important.”