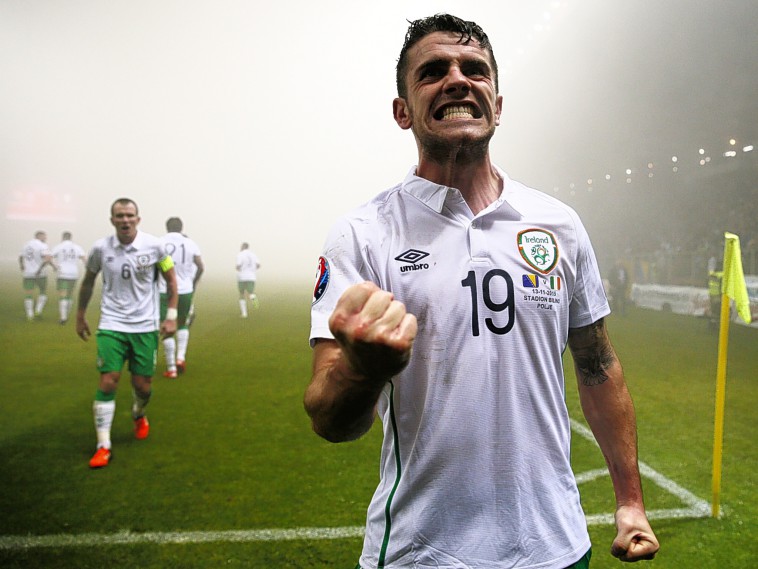 The Burnley star also scooped the Goal of the Year Award for his crucial header against Italy at Euro 2016, the goal which sealed Irelandâ€™s progression to the knockout stages.

“I’ve been fortunate enough on this one, the other two nominees (Jeff Hendrick and Seamus Coleman) had fantastic years,” Brady said.

“I’m honoured to have just pipped them, but it’s a massive honour for me and for my family. This for me is a massive achievement and I’m over the moon.”

All-time Ireland top goalscorer Robbie Keane was also inducted into the FAI Hall of Fame on the night, and the 36 year old reaffirmed his intention to continue his career.

Dundalk FC were chosen for the Special Merit Award. Stephen Kennyâ€™s men won the Airtricity League last season and embarked upon an historic run in the Europa League. 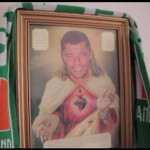