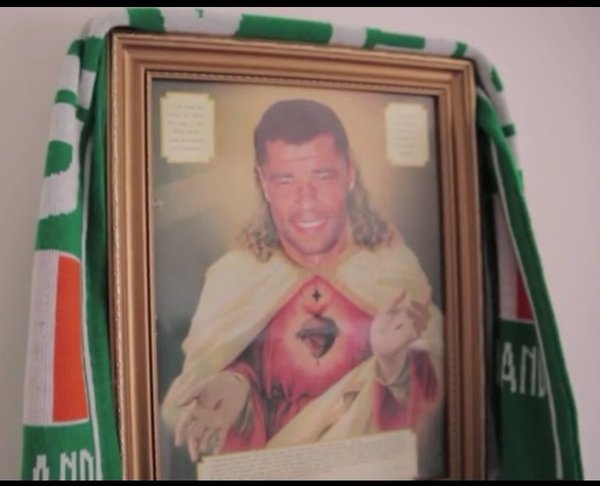 Paul McGrath discussed his battle with alcohol addiction on The Late Late Show last night, and revealed that he has been sober for the past few months.

The 57 year old has struggled with alcoholism for many years, and openly discussed how he drinks “for oblivion” during an admirably honest interview with Ryan Tubridy.

McGrath scored eight goals in his 83 international caps for Ireland, and is still revered by Irish supporters.

“I had my moments I must admit, but I’m off it totally now,” McGrath said.

“The last couple of months I’ve tried to stay off it just so I can concentrate on my knee. If I was messing about with the booze with this thing [knee] as well I’d be gone.

“I don’t drink to be social.

“I don’t drink to chat up people or anything. [I drink] for oblivion really to be honest. [I drink] so I can just lie in my own house and just get myself ready, and then tidy myself up, and then try and go out to something that I don’t really want to go out to.”

You can watch a clip from the revealing interview below, and the entire episode is available on RTÃ‰ Player.