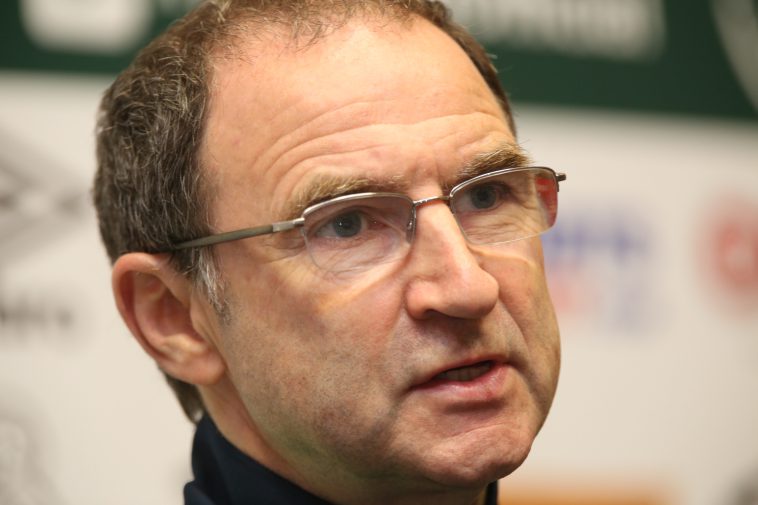 Martin O’Neill and Roy Keane have finally put pen to paper on new deals which will keep the duo with Ireland until the end of the World Cup 2018 campaign.

Speaking at this morning’s press conference, where he also announced a provisional squad for the upcoming qualifiers, O’Neill said;

“I have signed a new deal. It was never an issue. Roy and the backroom staff have followed suit. We’re delighted.”

The news puts an end to months of speculation over the boss’s future, and the 64 year old Â dismissed any perceivedÂ doubts over his commitment to the project;

It wasn’t a matter of fumbling around looking for something else or changing the contract. But if something happened to me, then you end up not having a contract. I’m talking in terms of health or something. That might be the only issue. (with the delay) In terms of agreeing something, I had no reason to change.

My own personal view, I’ve proved it, is that I think Ireland’s best chance of qualification for the World Cup in Russia lies with myself and Roy Keane. It’s done and dusted now. I’m delighted he (Keane) is coming and wants to do it.

Who knows what happens the next day in a day and age when contracts really don’t mean anything. They haven’t for the last 25 years in football.

I want to be around, I want to try and qualify. And it’s a long process again. It was the same when we started off in Georgia a couple of years ago. The best chance is with myself and Roy at the helm.”

Ireland host Georgia at the Aviva Stadium in Dublin on Thursday 6 October, followed by an away trip toÂ Moldova three days later. 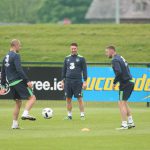