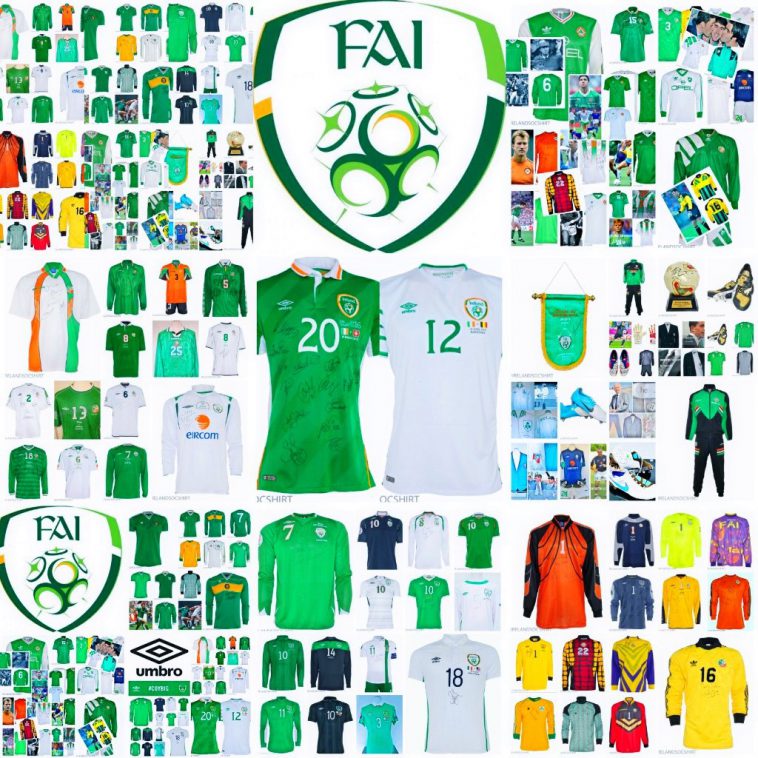 The FAI has announced that New Balance will be the official kit supplier to the Republic of Ireland national football team.

Martin O’Neill’s men will likely wear the new kit for the first time against Georgia on September 2nd.

“The FAI is delighted to announce this relationship for our international teams,” FAI CEO John Delaney said.

“The Republic of Ireland jersey is recognisable all around the world and is synonymous with the passion that our players and our supporters are renowned for.

“We’re looking forward to revealing the New Balance kits that will be worn by all of our competitive national teams as they enter into a very exciting time for international football.”

New Balance currently sponsor Liverpool, Celtic and Shamrock Rovers. Their General Manager Richard Wright spoke of his delight at the deal and praised the passion of Irish supporters.

“This truly is a fantastic collaboration for the brand with such strongly supported national team. Ireland boast some of the most passionate supporters in the world and we look forward to creating kits for them to be proud of, hoping to be a part of the success on the pitch.”

The deal brings an end to Umbro’s long term sponsorship which began in 1994. 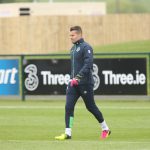