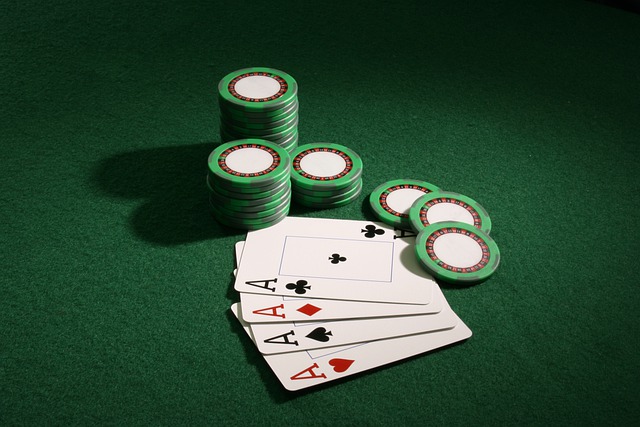 Gambling is a very popular pastime in Ireland, with Irish being the third highest spenders per capita – only behind Singapore and Australia. Gambling can take form in various ways, and one of the most popular ways is casino games. But which are the most popular?

Blackjack is a classic casino game that most people think of when they think of gambling. The goal in blackjack is to get your hand as close to 21 points as possible without going over to beat the dealer’s hand. If you beat the dealer, you double your money, but if you lose, you lose your initial wager. The game is particularly as many people enjoy traditional games, and blackjack is as traditional as it gets.

Roulette is a game of pure chance, where the aim of the game is to guess where the ball is going to land on the wheel. The croupier will spin the wheel, then spin the ball in the opposite direction; after a while, the ball will fall into the wheel and ricocheting off diamonds until it lands in one of 37 pockets. If you correctly guess where it lands, you win, with more accurate guesses receiving bigger paydays. The excitement of watching the ball and seeing where it lands makes it an amazingly popular game, so much that some decide to buy roulettes and host very fun parties. 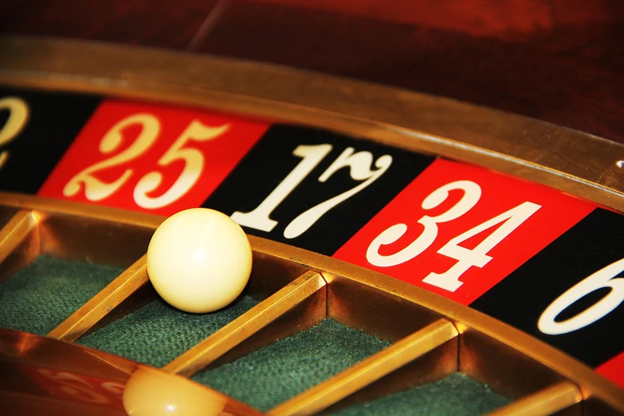 Slot games are a staple of any modern casino. Invented in 1894 by Charles Fey, the aim of the game is simple, just try to match as many of the same symbols as possible. Each symbol is worth a different amount of money, so matching the higher-valued symbols will result in a bigger payday. Modern slot machines have fantastic themes, animation, and sound design, which make them very attractive to players.

An Irish casino wouldn’t be complete without a bingo room, as it’s arguably the country’s most popular gambling game. At the start of the game, each player is given a unique card with a set of numbers on it. Once the game begins, the bingo caller will pull out numbered balls from a container and announce them to the crowd, with players marking off the number if it is on their card. The first player to mark off a line/row/full card wins a prize. The tension when you only have one number left is just part of why it’s a game enjoyed by many.

And finally, we would like to mention live casino games. They include most of the above (except slots) and are these same games, played online but dealt by a real dealer. These games are hosted in a casino and live-streamed over the internet, allowing players to bet on them in real time. They’ve proven particularly popular because they give players the experience of being in a casino without having to travel to one. As technology improves and these games become ever more immersive, expect to see live casino Ireland games to continue to increase in their popularity. 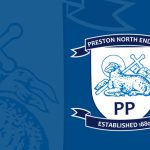